Another week on the walk …

I survived the dodgy hotel with the orange carpet on my door.  Right out the front of the hotel there was a big lake that had cable skiing/wake boarding.  I went for a walk, found a sort of a club associated with it and had a burger for dinner.  I wasn’t real keen on eating at the hotel.

Saturday 31 May we walked 22 km into Gimont which was a reasonable size town.  MR was still having a lot of trouble with her feet.  We found Bruce and he had parked pretty close to the hotel that I had chosen for the night, which was rather nice.  MR and Bruce decided to join me at the hotel for dinner as we had viewed the menu on line.  As it turned out we had a lovely meal and a bit of a laugh.

Sunday 1 June Gimont to Montigut 22 km.  Now poor MR was also suffering from bad sinus as well as bad feet.  A bit of a role reversal from earlier in the trip where I was a mess.  I really felt sorry for her.  We met a lovely Frenchman called Huges on the road that told us about a Chambre D’Hotel on the track that we didn’t know about so we contacted Bruce and he headed there.  Unfortunately we overshot it as the tree with the sign on it had fallen down.

When we eventually found it Edith welcomed us and brought out a big pot of tea which was lovely.  She had already told Bruce that he was welcome to park in the grounds, so it was perfect.  There were four guests including Huges and myself and we had a lovely meal with the hosts.  Edith described every dish in French and English for me.  We had a salad entree followed by duck with pasta made out of some sort of ancient strain of wheat,  a choice of six lovely cheeses and dessert.  We drank a white wine aperitif, followed by a very good red and a choice of 6 different Armanacs (not sure of spelling!).  I declined as I had to walk the next day.  At this stage in the walk I was feeling quite strong.

MR made a decision that she couldn’t cope with her boots so we drove into the Decathlon at Auch the next day and spent a couple of hours there.  They were great and let her exchange her boots for another pair … Salamons … which she had worn before.  It turned out to be the best decision because once she put them on she never looked back.  We both agreed that her sinus, like mine, was caused by stress, pain and tiredness.  Bad feet are a killer!

So Bruce dropped us into the middle of Auch where we checked out the cathedral, had a lovely lunch and then marched on in the direction of Barran. 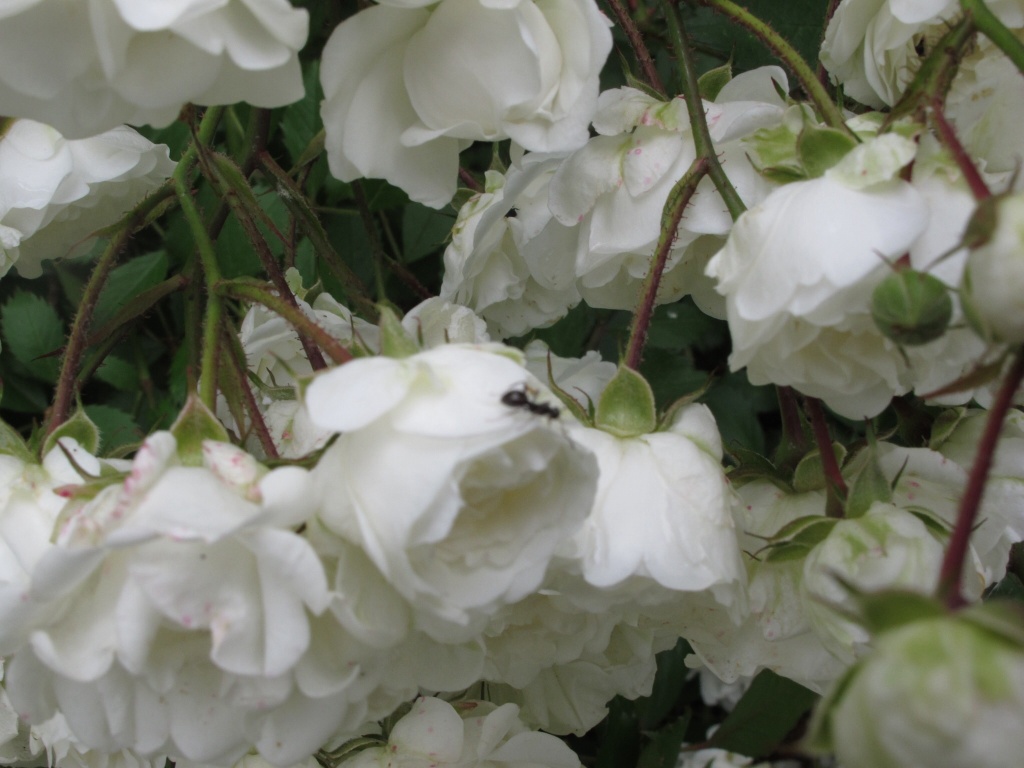 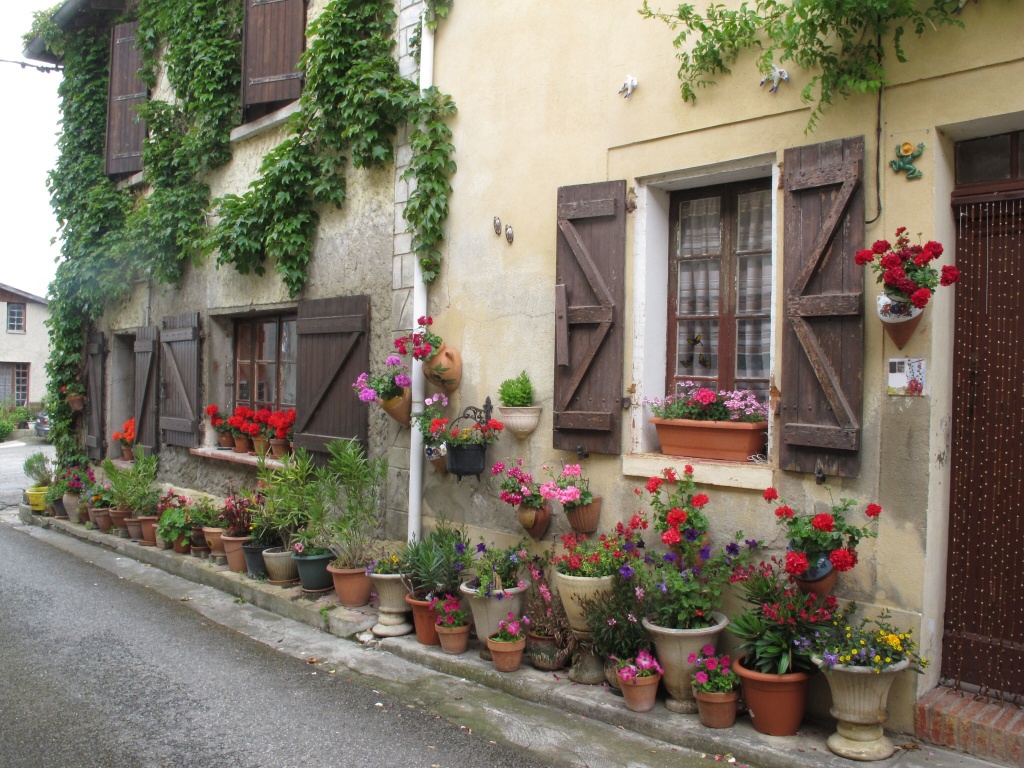 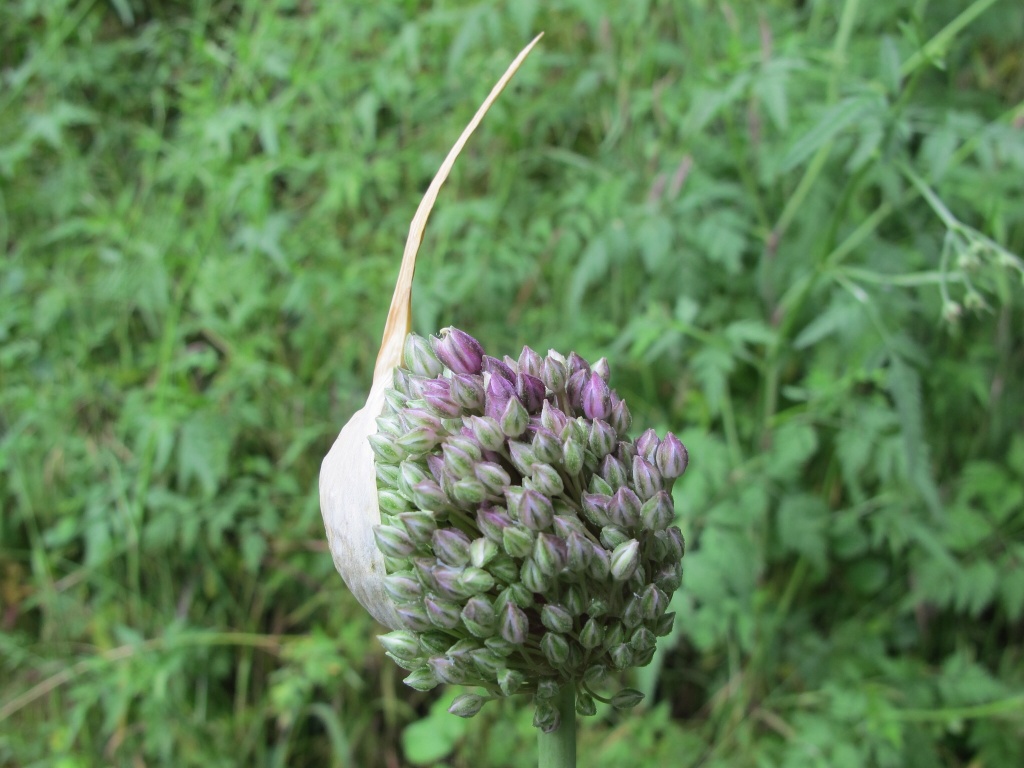 As Barran didn’t have any accommodation Bruce picked us up and transported us about 8 km to L’Isle de Noe.