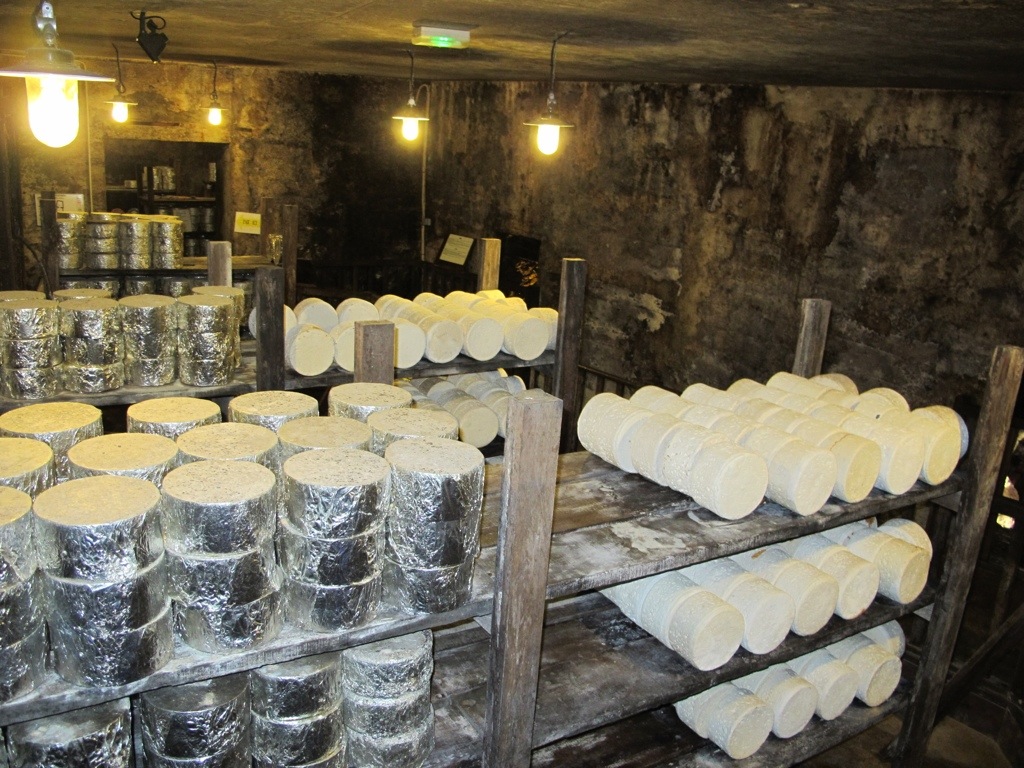 On the way to Avignon we stopped at Pont du Guard … a Roman aquaduct over a pretty river … the boys had to jump in for a swim. I don’t think any soap has touched their bodies for a week!

Had a bit of a drama leaving … lost the parking ticket after we had paid 18 euro to park there. While we were searching for that a young German fellow came to us for help … because we have German number plates everyone thinks we are German. Anyway he had broken down and he had no charge on his phone to call ADAC. So we ran our motor and charged his phone while he organised assistance. Then we gave them biscuits, muesli bars and water as they had three little children that were tired and hungry. Pete organised another exit ticket and we were off.

We managed to drive straight into Avignon to a handy campsite in the middle of the city … scene of where Matilda burnt her leg badly two years ago.

We cooked steak, risotto and beautiful boeuf tomatoes … my favourite. We had a lovely walk around the centre of the walled city of Avignon and had a huge ice-cream for dessert.

We woke up Wednesday morning to rain so headed off in the direction of Marseille for the finish of the 4th leg of the Tour de France. Marseille is a “don’t need to come here again” sort of town. We all struggled to find something nice to say about it. We had to walk about 5 km to the finish line. We still had two hours to go so John wandered off and Pete, Fi and I found a great empty cafe right near the beach … about 300 metres from the finish line and 100 metres from the team buses. It had a huge TV screen broadcasting the race and we knew how far out they were, so when it was time we raced out. Fi got a great shot of Cadel, looking his usual happy self, but then again he had been riding for over 6 hours.

We trekked back to the van and headed up to Aix en Provence, which is a beautiful town and is a definite “would love to come back here” town. I think it would be a great town to base yourself if you wanted to tour Provence.

We parked the van with some others about 200 metres from the start of the race the next day. Unfortunately, there were a lot of feral people around. There was a lovely Italian man called Allan who was a nectarine farmer … so he came over and gave us a bowl of nectarines. Then after dinner he came over with a pot of expresso coffee, little cups and some kind of sugar mixture. He was gorgeous. When he came back to pick up the pot he gave us more nectarines. We found some nougat we had bought in Roquefort and gave it to him as a thank you. Unfortunately, he was broken into during the night. He left his windows open a bit and they broke his screens trying to get at stuff. I don’t think anything was stolen though.

Pete and Fi went for an early morning walk around the town, back for breakfast, and then we all headed off past the huge crowds forming around the start line and into town. It is a lovely town with big beautiful trees everywhere and numerous fountains, the main one in the centre was gorgeous …. one of the prettiest I have ever seen.

Fi and I headed off together and wandered around the markets and a couple of back roads, then found a vantage point to see the start with a little restaurant near it where we had a drink. The boys caught up with us and we decided to head to a part where we could watch the riders go past, then run down the street and see them coming the other way. For this start they drove in and around the town and then headed off. They never start racing until they are through a town.

Went back to the van and were pretty pleased that we hadnt been broken into, but had a bit of a drama trying to get out of the town as the roads were still blocked.

We then drove up into the mountains to Briancon. I was a bit nervous about driving over the alps, but the road to Briancon was fine. Of course en route the boys found a river to jump into while Fi made lunch.

We arrived at Briancon fairly late, but still trekked up into the old walled city… bit of a hike for my old knees. We had a drink at a cafe at the top then headed back to the van. We had planned a three course meal, but at 10 pm we had a bowl of bottled fish soup. Fi has been amazing in the van. I was exhausted, so she very kindly did the dishes for me. I fell asleep while she did them, that was how tired I was.

This morning up early … no breakfast … decided to drive over the mountain range and find somewhere on the way. I was quite nervous about this drive, but it was only 8 km up … fairly curvy, with switchbacks, but John handled it beautifully. We stopped at a truck stop for breakfast on the way down the mountain, then Pete took over as John isn’t feeling great … sore throat and achy. 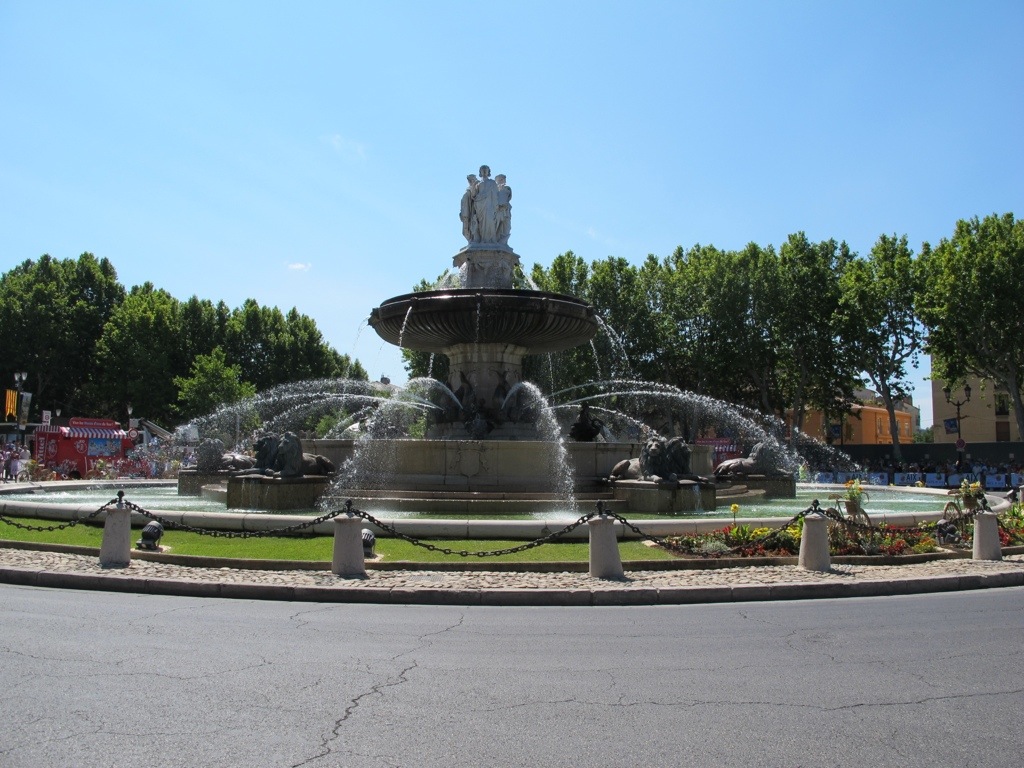