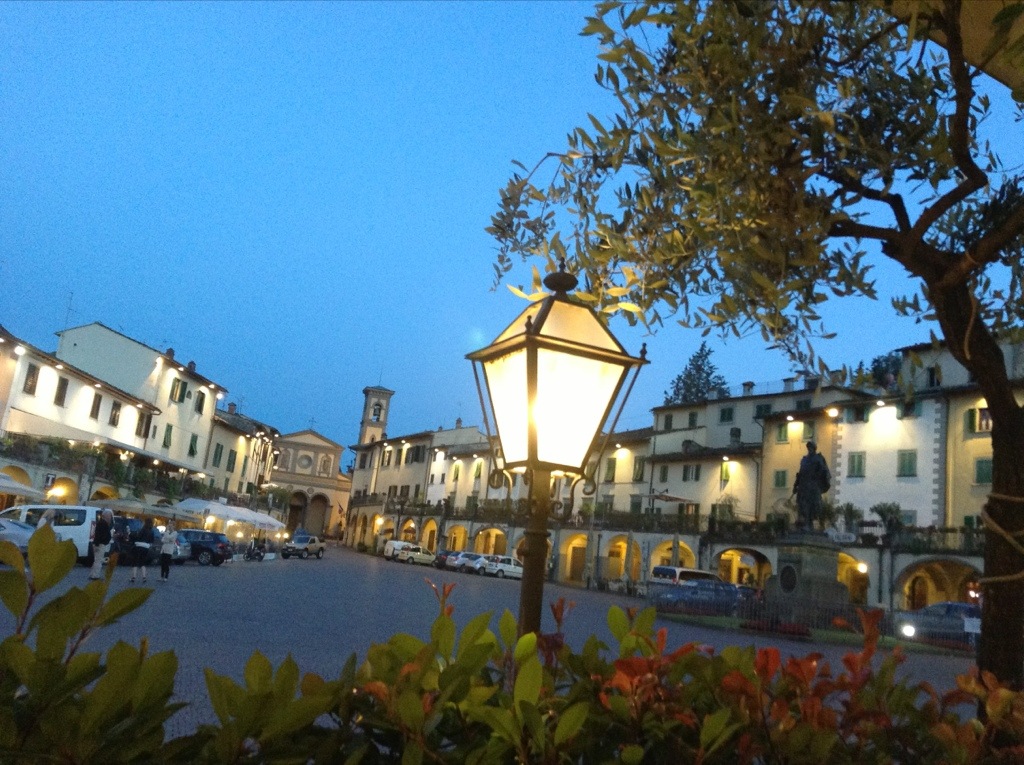 We had a lovely time in Greve … Great aire … After the huge storm we did our washing in buckets as there was ample water and hung it out. Then went to the public swimming pool next door and swam for 40 minutes and then had a shower with a glorious amount of water. Lovely. Then they had this great system of hair dryers… I should have taken a photo … But they basically had a bank of six blowers at varying heights and you picked which height suited you, popped .20 cents in the machine and instant hair dry … Such a luxury for me … Wore my hair out for the first time in months.

We went to cycle into town afterwards and John realised that my bike had some serious problems … The wheel was buckled and the brakes weren’t working. Could only figure that someone backed into it while it was on the back of the van. Luckily John had bought himself a scooter … Yes another piece of junk to shove into the back of the van …. So I rode his bike and he scootered into town … Not far anyway.

There is a lovely rustic square in Greve. It certainly isn’t the prettiest town in Tuscany, but has a very “real Italy” feel to it. We had a pleasant meal sitting next to a young kiwi couple who had just arrived from Dubai. Then a downhill ride home.

Had a lazy morning … John went and got my bike sorted and then we cycled into town. On the way found a shoe shop having a sale and ended up buying some shoes … Had no intention of doing that.

When we arrived at the square there was a huge market happening, so that was fun. I bought a lovely leather backpack for just about nothing. We had another meal out … Which is so rare, headed back to the van … Another shower at the swimming pool and headed off to Florence to meet up with Andrew Ringwood and his family who will be taking the van from Milan to Paris at the end of June.

They were staying right in the centre … Parking was scarce, but John managed to park on the edge of the main roundabout while I raced to their hotel to find them. Managed that, piled them in the van and off we headed to a better park near the racetrack. Had a bottle of wine and showed them around the van, then headed back to the centre and jagged a park right around the corner from their hotel. It was very busy as it was Saturday night. I couldn’t believe our luck … Not to mention john’s bravery … He is amazing where he takes that van!

So we headed out to dinner to a great little restaurant they had seen that day … Very enjoyable dinner.

When we got back to the van … It was about midnight … But still teeming with people, so we decided to head out. Once again John was very brave and we made it about 25 km down the coast to an empty aire near a supermarket.

Woke up this morning to the sound of john’s mobile going off … An English Etchell crew needed a lightweight person to sail with them. With Etchells there is a weight limit with a combination of the three members of the crew. These guys had been living in different countries and hadn’t sorted the weight issue out. So the biggest guy got ditched and John is in! He is happy … But there is no wind, and I don’t think that there will be much all week. We are still sitting around waiting for the race to be called on. It has turned quite cold again and raining, which is a shame.

I can’t say I’m thrilled to be stuck here for a week … The coast is lovely, but the town isn’t that nice. I might head off somewhere … I will see. 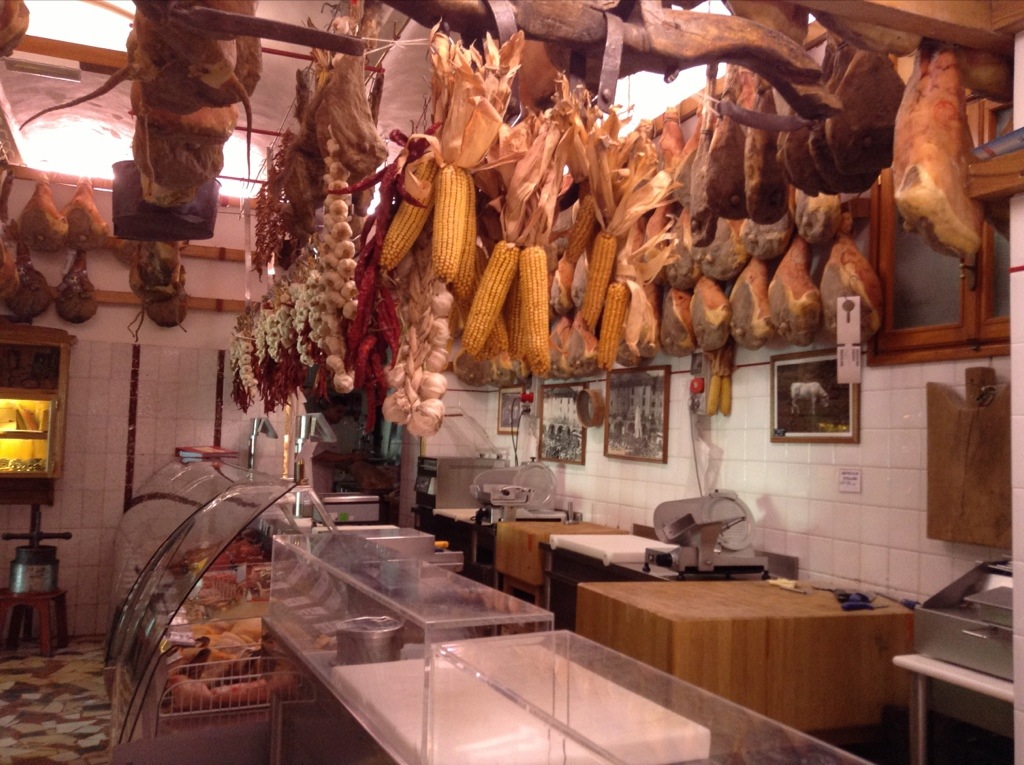