We had a lovely few days in Kalkidiki. We hired a car yesterday and had a great day exploring the middle finger of Kalkidiki, Sithonia. We liked the north east the most … Beautiful beaches and at this time of year no-one around. We had a nice 33rd wedding anniversary lunch down at Sitiva overlooking Mount Athos which is on the third Kalkidiki finger to the east. It isn’t accessible to the public as there are monasteries there.

Today we packed up and are now on our 7th bus for the week heading across mainland Greece to Igoumenitsa, on the west coast up near Albania. Once there we will hop on a ferry to Brindisi, Italy at midnight for an 8 hour crossing. I’m putting my foot down and demanding a cabin! From Brindisi hopefully a short train ride down to Lecce to explore that area for a couple of days. 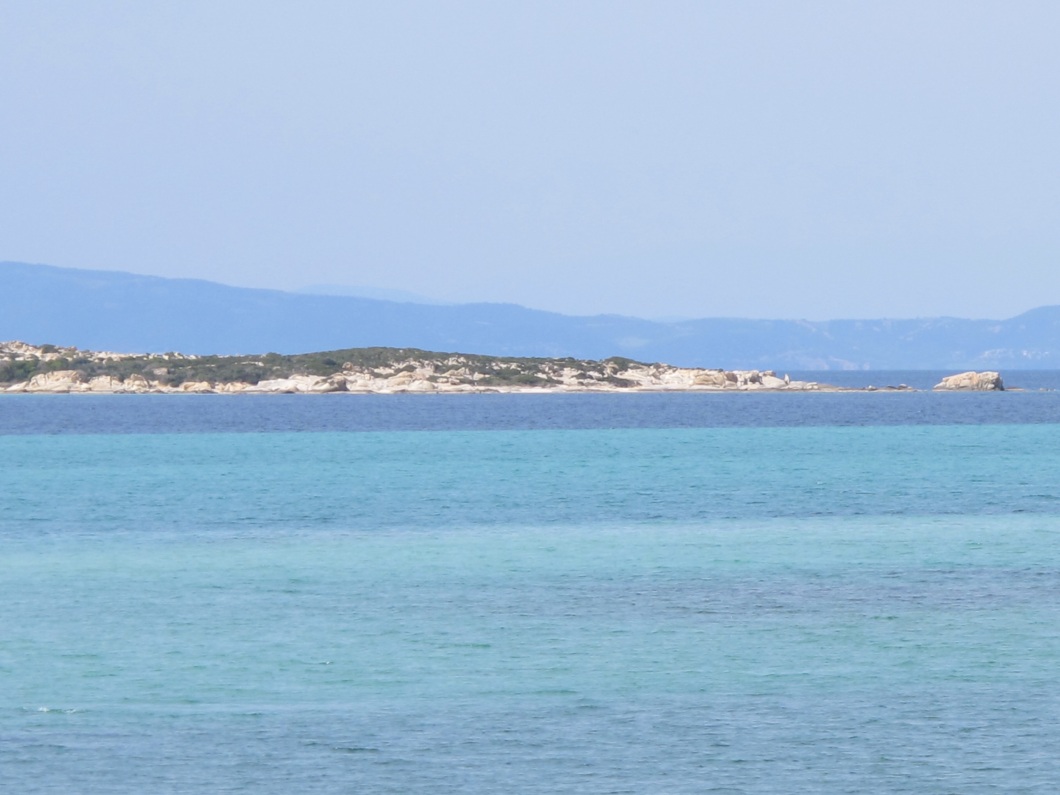