Valley of the Kings Luxor 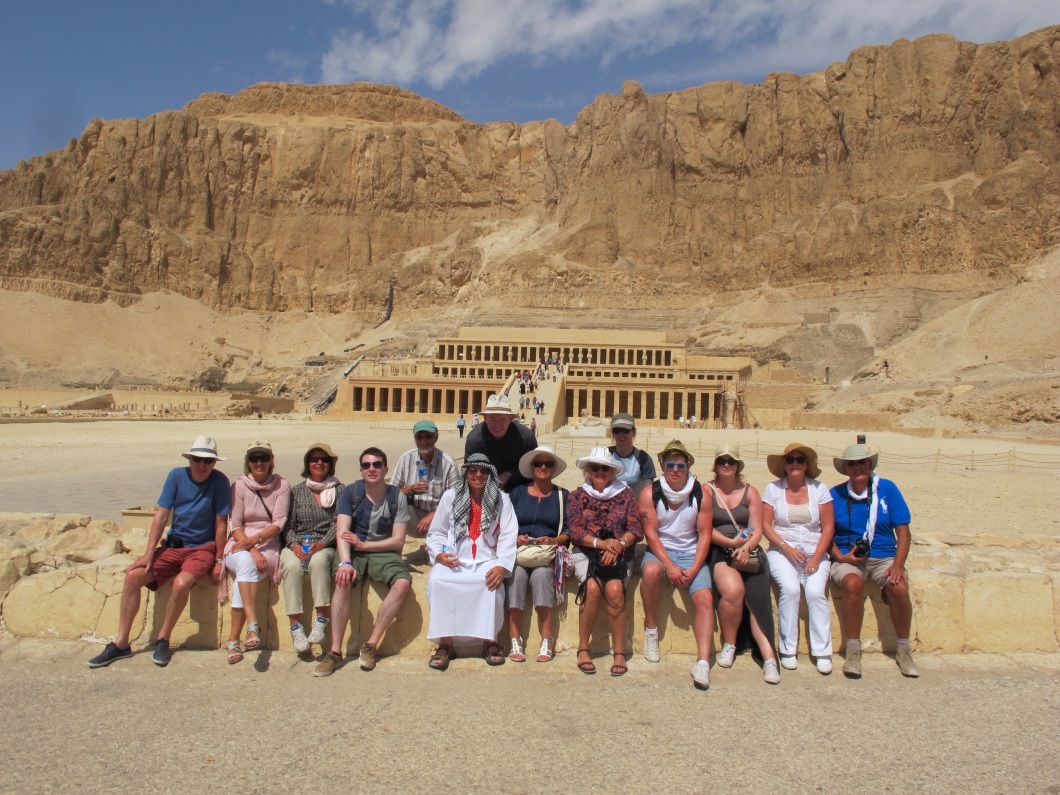 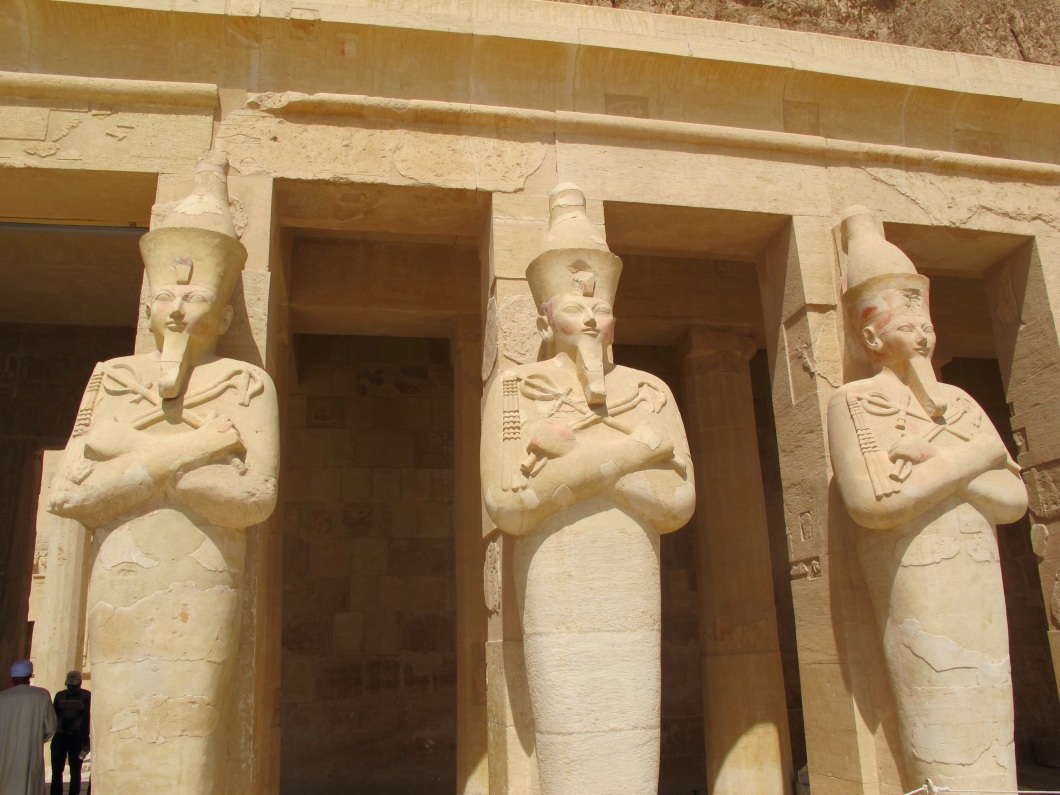 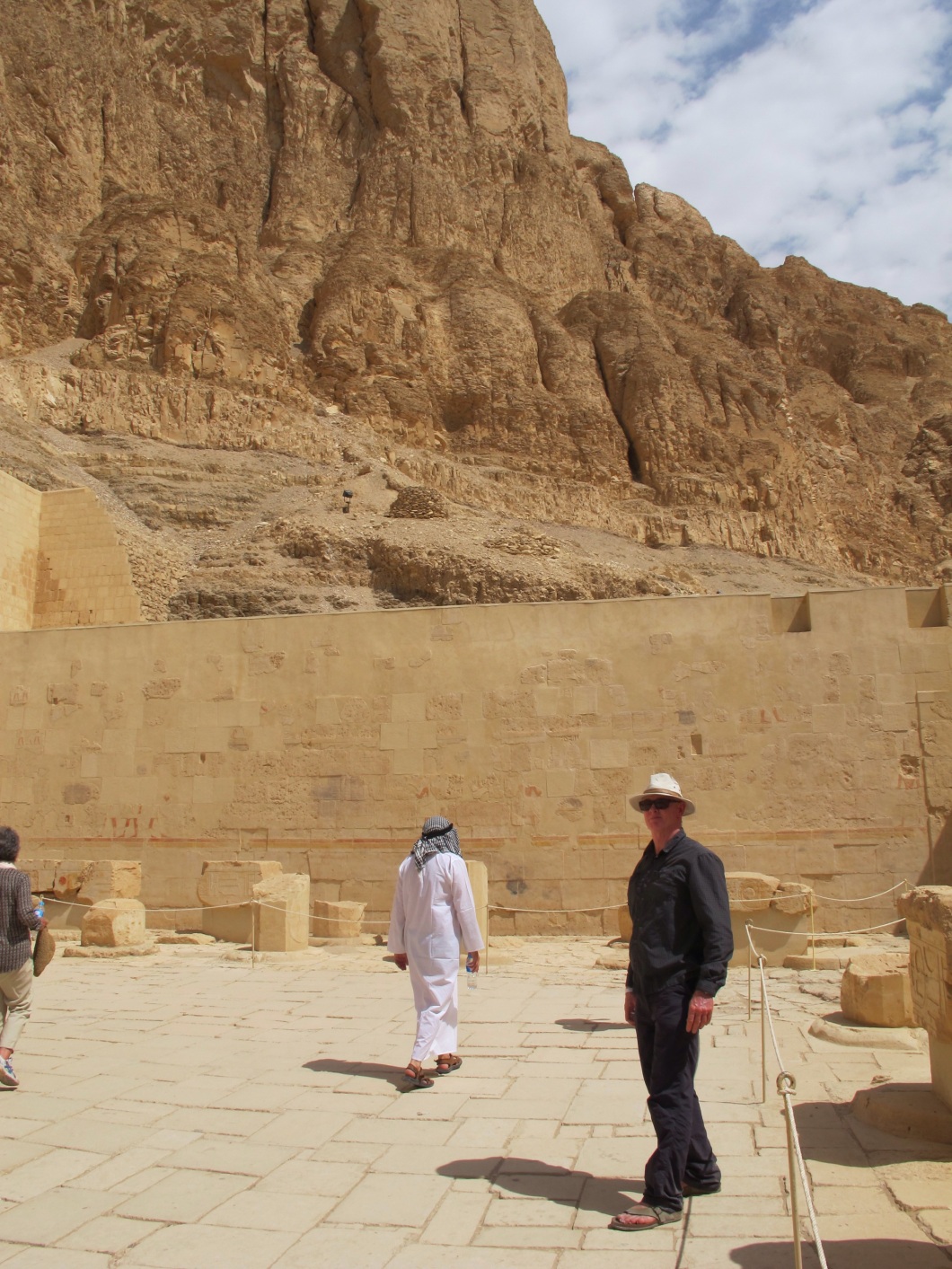 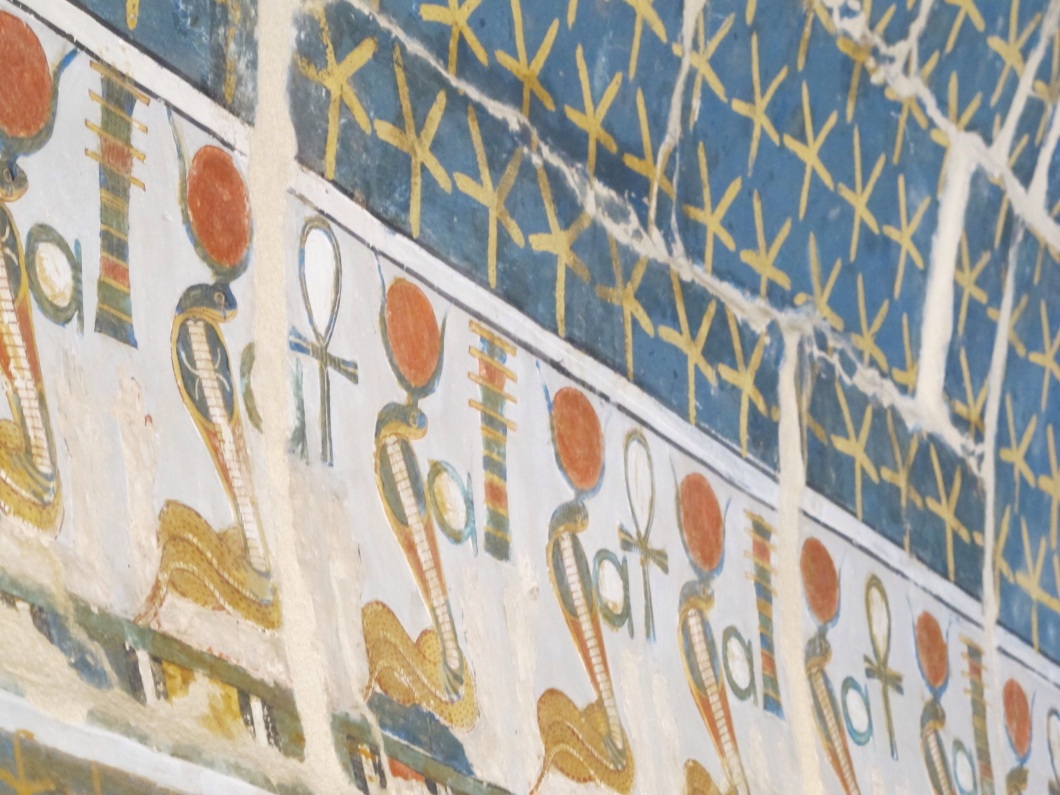 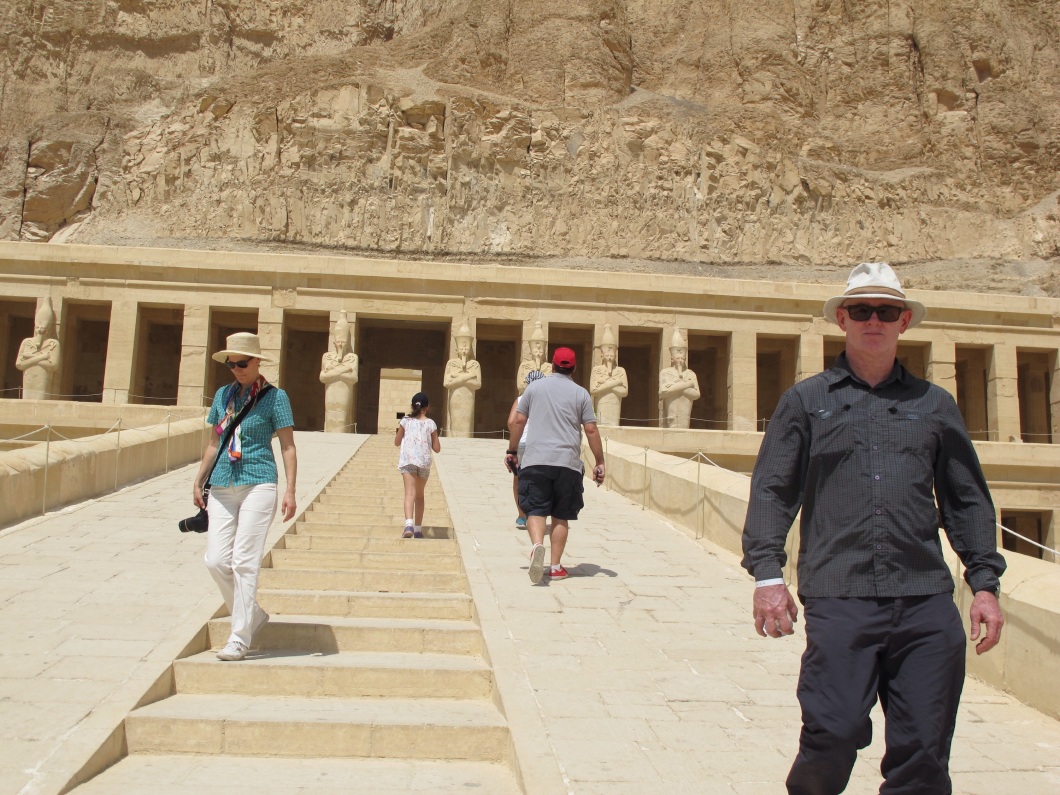 Our last day was   spent at the Valley of the Kings which contains tombs of the Pharaohs including Ramses the Great and the Tutankhamun  tomb.   We weren’t allowed to take photos  supposedly so that we don’t harm to the  paintings … but the real reason once again is because they want to make money.  I know that I am cynical  but after a week of seeing dodgy temple “minders” constantly being bribed, you get cynical.  AActually I should clarify that … they are costantly  showing you extra things sso that you will pay them.  They were even using a torch in   one of the tombs  … is that so different to a camera without a flash??

There are many tombs here  … not are all open to the public at the same time  and there are still tombs being discovered.  All of the  archaeological expeditions are being funded by  other countries … Germany, Austria,  France, US … I didn’t see many rich Arab counries being interested in spending their billions  discovering these amazing treasures.  Obviously Egypt  as a nation that isn’t rich enough to spend the money doing it themselves, which is a shame because then they could keep their treasures..  I”m sure  that there is a lot of debate worldwide as to who should be allowed to keep the many treasures that have been dug up in Egypt … they are spread worldwide these days.  I guess that it is just great that  they are being preserved.

The three tombs that we saw  were all very different Tutenkhaman’s tomb was very basic …. mainly because he died so young.  When a King came into power he started  building his tomb … so obviously the longer he  lived the more grandiose his tomb was.  Tutankhamun only lived until 19 so his tomb was simple.  The really interesting thing about his tomb is that he is still in there!  It was pretty spooky looking at such an old body.

One of the other tombs was  quite extensive but the artwork was alot less professional than what I had seen in previous tombs/temples… the symmetry  was there and the artwork was over crowded.  I’m not sure if it was a really primitive tomb or it was dodgy artisans.

Next stop was the Temple of Queen Hatshepsut … a huge terraced temple which was partly embedded in the rock face of Deir El Bahri.  I saw some of the finest examples of coloured paintings here.  The group did really well to sit for this photo as it was 39 degrees … bloody hot!

Our last stop for the day was at al alabaster factory where they carve vessels, animals etc … not my thing and even though we were told there wouldn’t be any aggressive selling … there was.  On an up side they put on a very clever show with their artisans … almost like a little play where they all chimed in.  That was the best thing about the whole place.