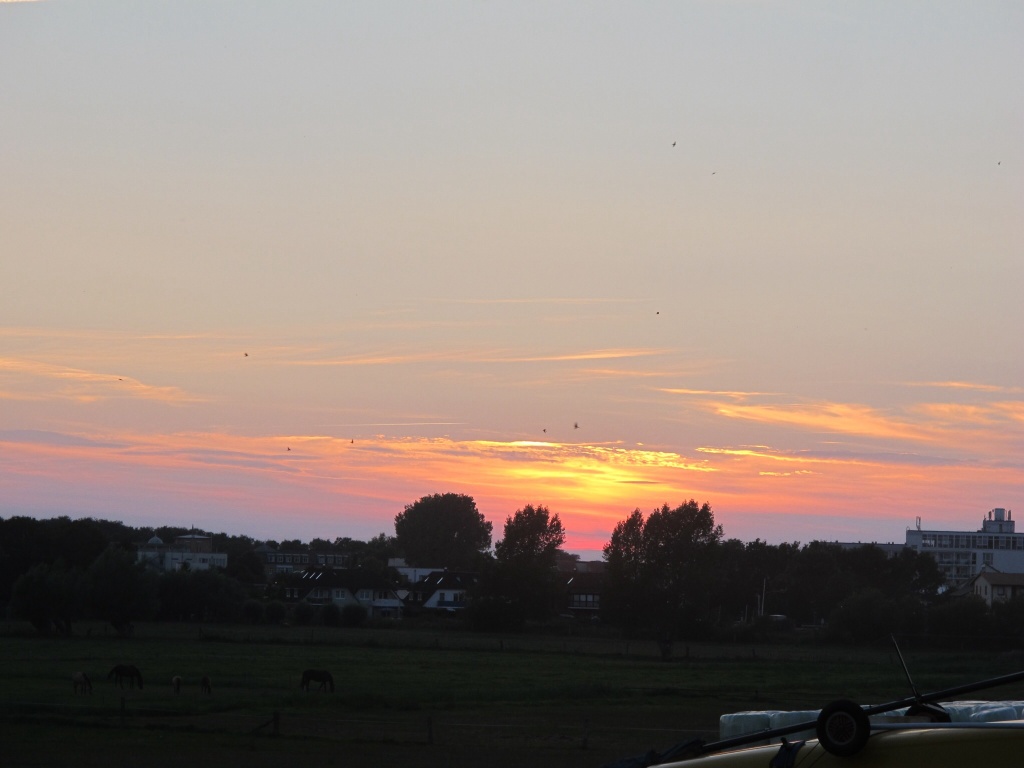 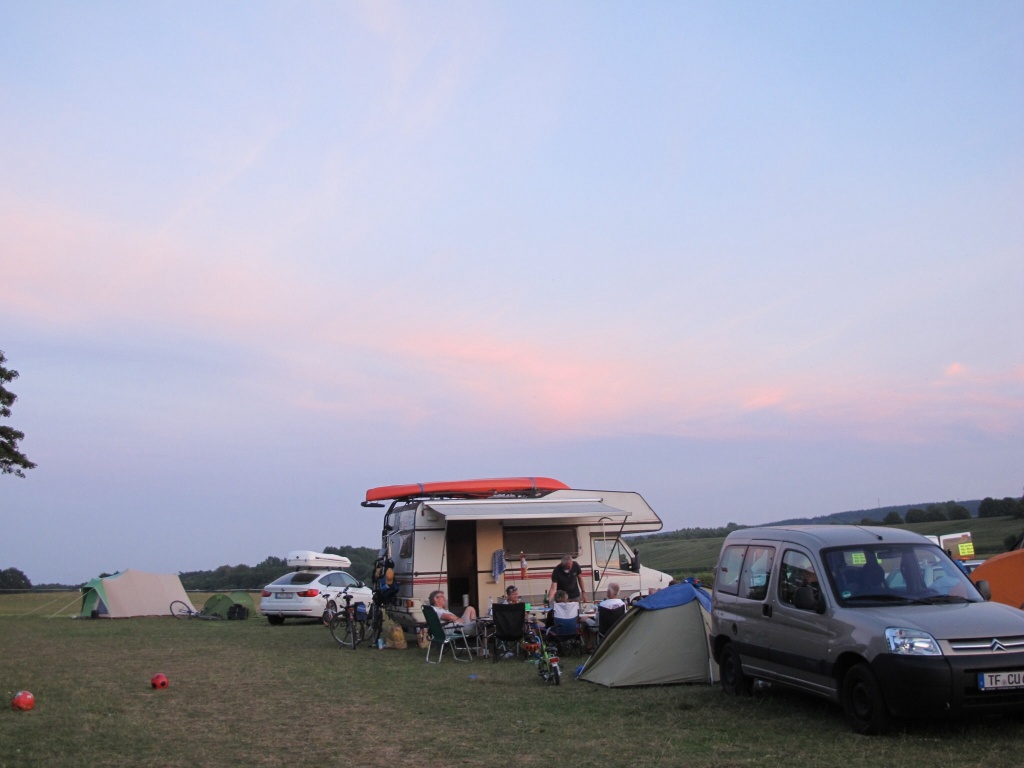 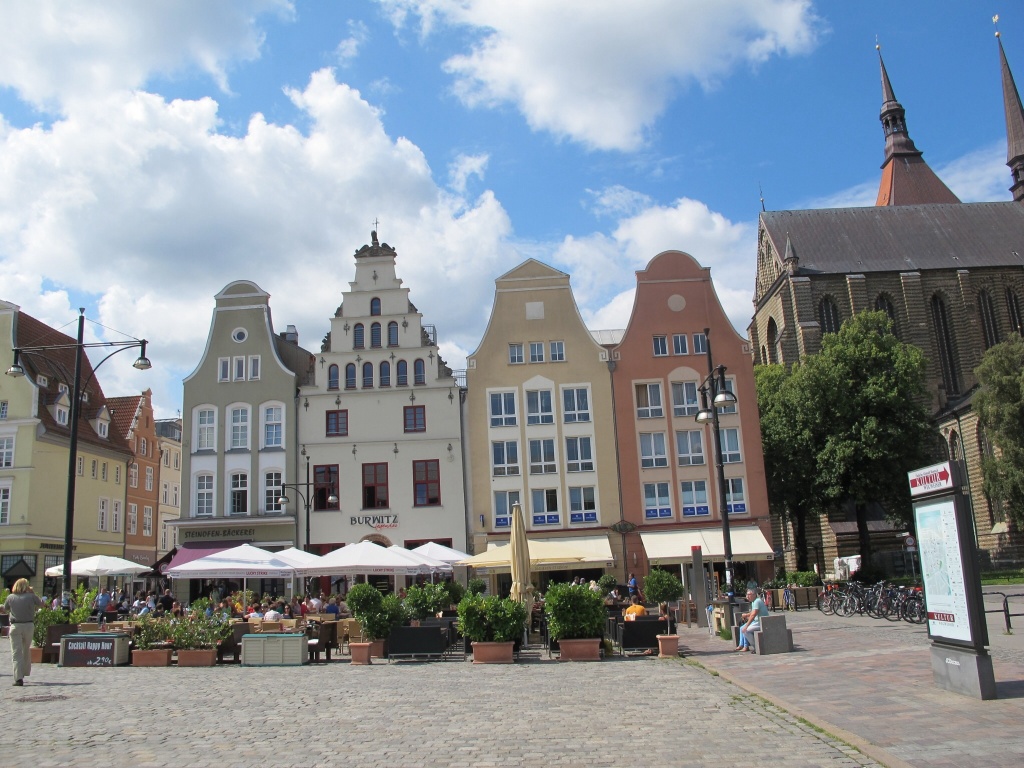 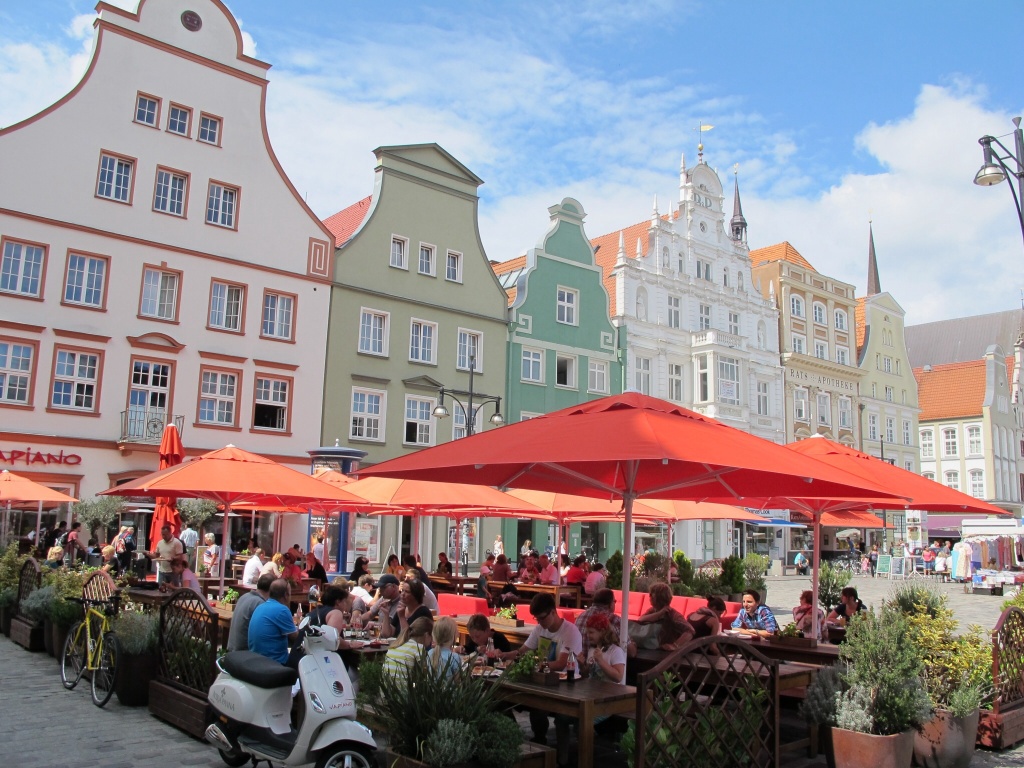 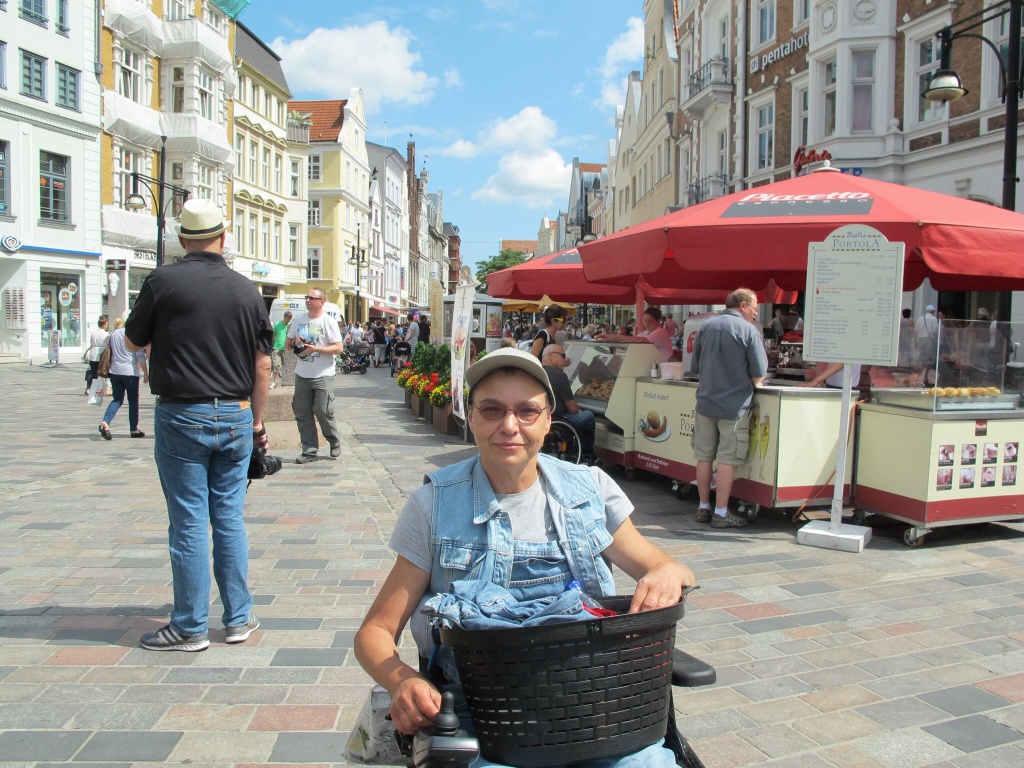 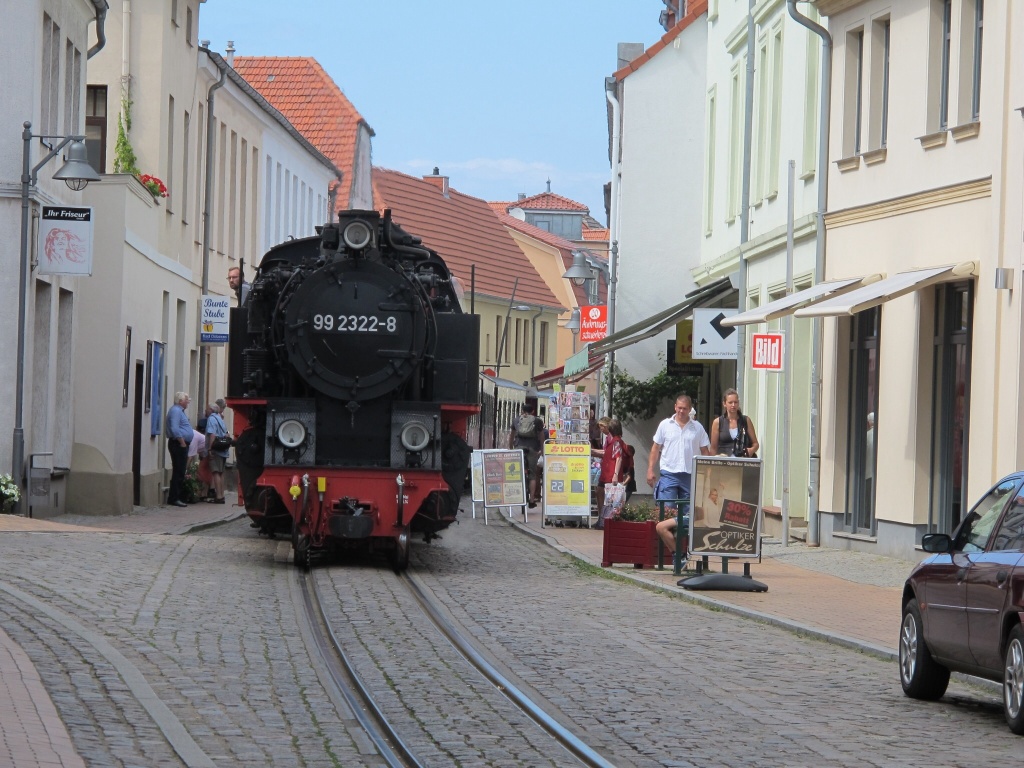 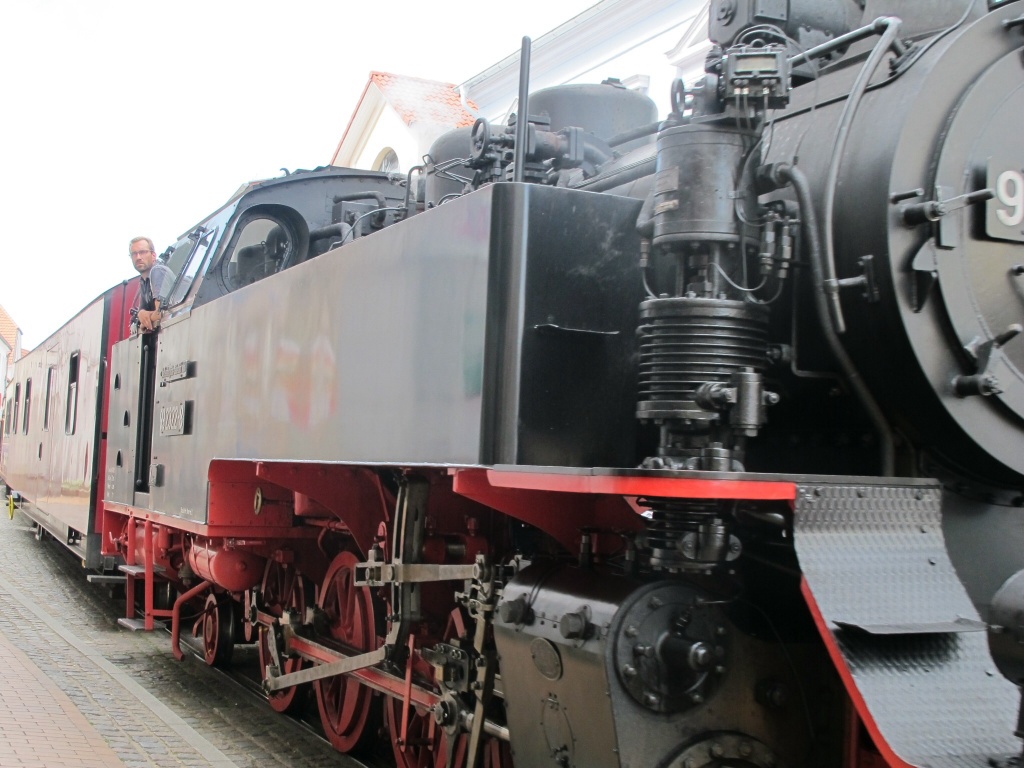 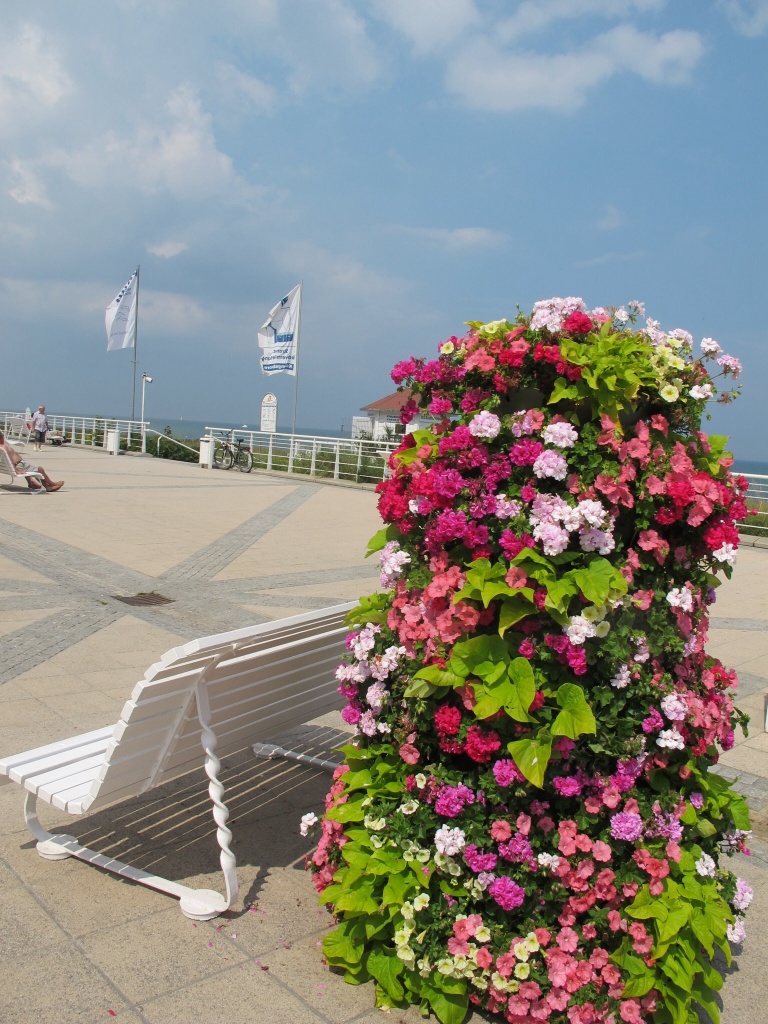 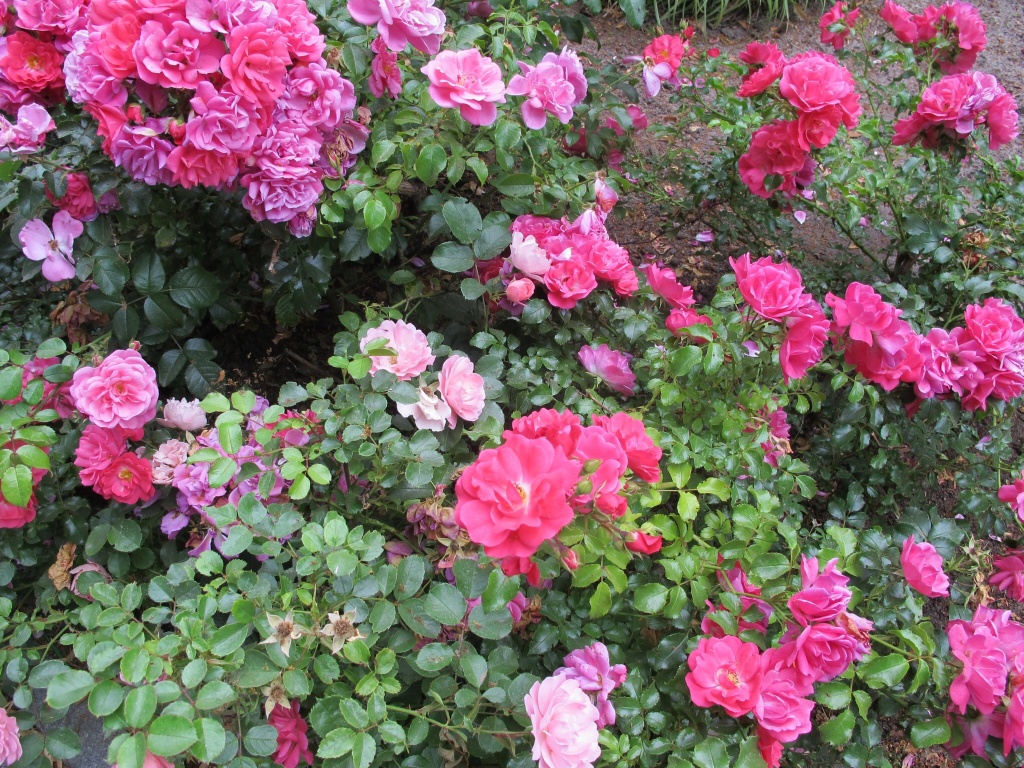 As you can see Kuhlungsborn was very pretty.  For some reason it reminded me of Martha’s Vineyard off the East Coast of America.  However, it has a very different history as it was where all of the East German officials had holiday homes.  So there are lots of grand homes that have been turned into hotels.

The weather was really hot.  Some nights it was actually hard to sleep.  Lots of humidity.

Unfortunately the weather was too good and consequently not enough wind.  It is always one way or another at a regatta!  I really like the Contender crew and had a great time there.  Chris’s girlfriend Dena is an amazing yoga person and gave me lessons on the beach a couple of days.  It was great … as hopeless as I am.

We had just on a week there and both enjoyed it.  The guys running the regattta did a great job and even though there wasn’t a lot of wind there were plenty of lovely cafes to socialise with everyone.  Every evening they had beers down at the tent and some sort of food for the boys.  They had two big nights and put on great food.

I did a lot of walking and one day caught a steam train to Bad Doberan and then jumped on an electric train to Rostock, which was a nice small city.  A lovely disabled lady on the tram took me on a tour of the city and showed me where the tourist information was.

We all camped on a farm … about 80 families and even though it was hectic it was great.  We used the marina for showers which were the best I have every used in europe.

We had four of the young Poms for dinner one night … I just love the Pommy wit!  On the last night we had Chris and Dena and that night was filled with laugher as well.

We were the last to leave … as usual … we are very very lucky to not have to race off back to work.