Day 5 we walked 24 km … through the countryside for a while and then across Montpellier, which was a beautiful city and I would love to go back there. However, camino signs were non existent and we got lost for an hour and a half. That really knocked the wind out of us … it is so frustrating trying to figure out where to go. We eventually found the way again and decided to have lunch at a restaurant. We had a great salad and then walked out of the city only to get lost again in a park. It really was a pain in the but and by the time we got to the vans I was really, really gone. Actually spat the dummy I was so tired.

That night we didn’t have a great place to park but it was ok. John decided to do the washing and had the brilliant idea of rinsing the clothes in the nearby fountain. Einstein! The fountain was still full of bubbles the next morning and I was seriously unimpressed! Obviously the boys had another night on the grog! 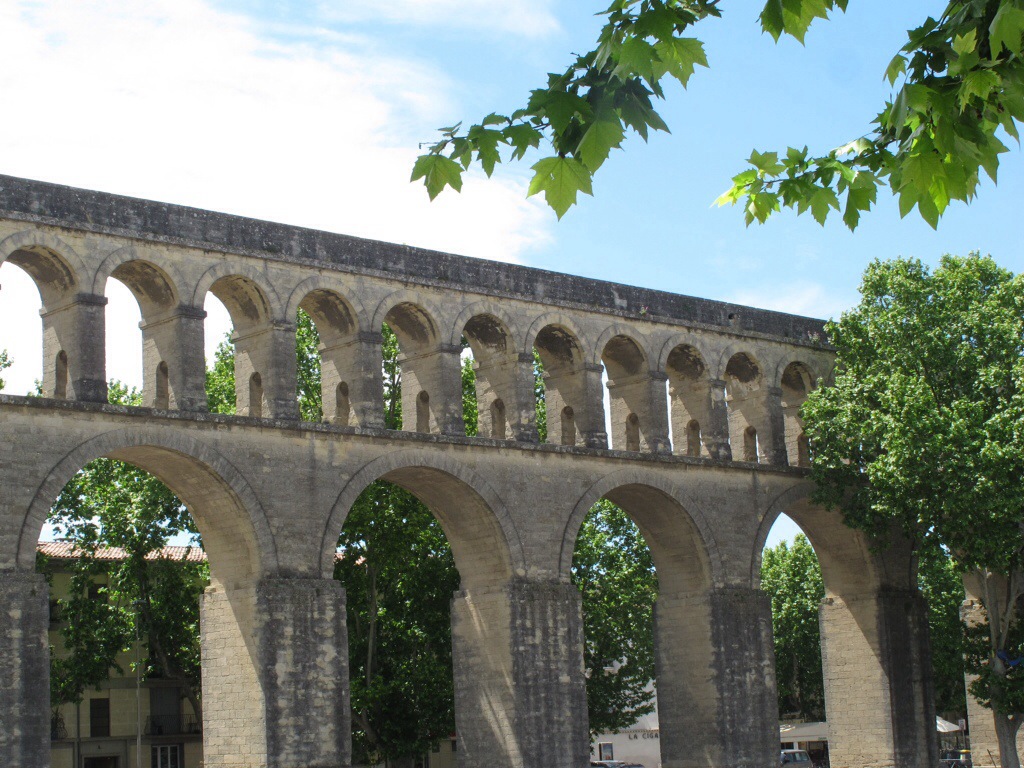 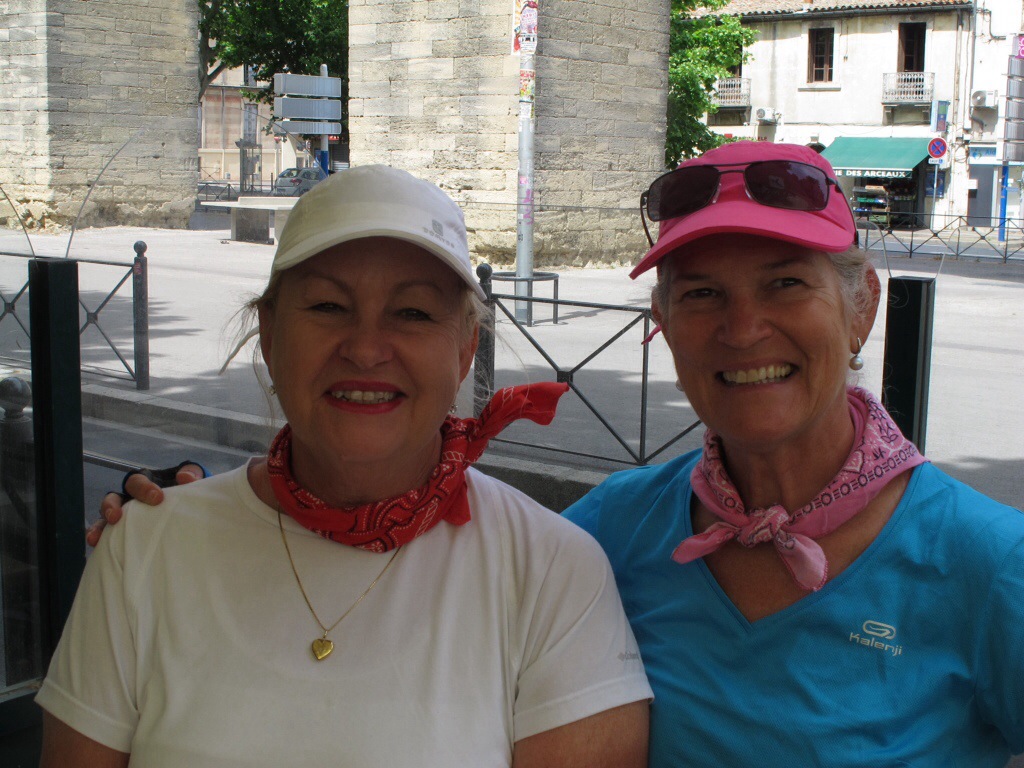