Wednesday of course was State of Origin and we headed to Chatelet to Cafe Oz for the game. Great screens, good crowd, chips and pizza for the hangover. Great that Qld won the second game, which we were of course very excited about.

After the game Fi and I headed off to St Honore to look at the shops. Ended up a Galleries Lafayette, where we both bought Arche shoes on sale. Fi bought a coat as well, as the weather was way colder than expected. We had a great afternoon, but the streets were crowded as it was the first day of the sales.

Jerry .. an English 505 sailor John and I met in Barbados, joined us for an Italian dinner straight across from our apartment. He lives in Belgium, but has just taken on a job in Paris.

Thursday, Fi and Pete were up early and went to mass at Notre Dame. John and I slept in. I still haven’t seen inside it!

We met them at the Uniql shop near the Opera, where I bought one of those puffy jackets that you can stuff into a small sack. It has been great, as John left all of my winter clothes in Lake Garda. I will probably never see them ever again!

Time to visit the Champs Elysees, but I peeled off there and found a hair salon in the 8th and had my hair coloured and cut. John, Pete and Fi visited the Arc de Triomph, then headed back to Rue Bretagne in the Marais and bought some great goodies for a picnic on the Seine. The weather was a bit miserable and it was getting late, but we headed there anyway and were so glad that we did. A few people that we had met along the way joined us and we had a great night.

Friday we headed to the Eiffel Tower to the Jules Verne restaurant for lunch. Of course we were originally booked in for Wednesday lunchtime but the State of Origin put paid to that. We couldn’t believe Fi’s bad luck that she had booked it three months ahead … of course having no idea that the State of origin would be on. Pete started talking about it as soon as he arrived in Paris and managed to mention it every half hour until finally Fi emailed them to change the booking. Couldn’t believe ow lucky we were to get in on Friday. When we arrived we still had our window table that Fi had requested … looking straight down the Champ de mars. Spectacular scenery and amazing food. Lunch took three hours then we headed out and up to the top. Bruce Springstein was on the tower at the same time as us but we didn’t see him. I bet there is a separate VIP area. Then back into the restaurant and back down the private lift so that we didn’t have to queue.

By this time it was almost six, so we headed home, bought some groceries, and Fi cooked a fabulous meal.

Saturday morning Fi and headed over to St Germain for our cooking class. We started at the markets where we bought the produce for the cooking school, but Fi and I were smart enough to buy fresh produce for the van as well as we were heading off that afternoon. The strawberries, cherries and asparagus we bought there were amazing. I have never tasted anything like that in Australia. We also bought meat, cheeses and to die for rice puddings … John’s favourite!

While we were at the cooking school the boys cleaned the apartment and then went and watched the rugby. We had a few hassles booking out … one of those stories that you will laugh about one day.

Trekked to the van via the metro to find it all clean, with fresh sheets and two bottles of Moet sitting on the table for us … a gift from Bronwyn and Andrew who had driven the van from Milan to Paris and stayed in it there a couple of days. Thank you guys, much appreciated. 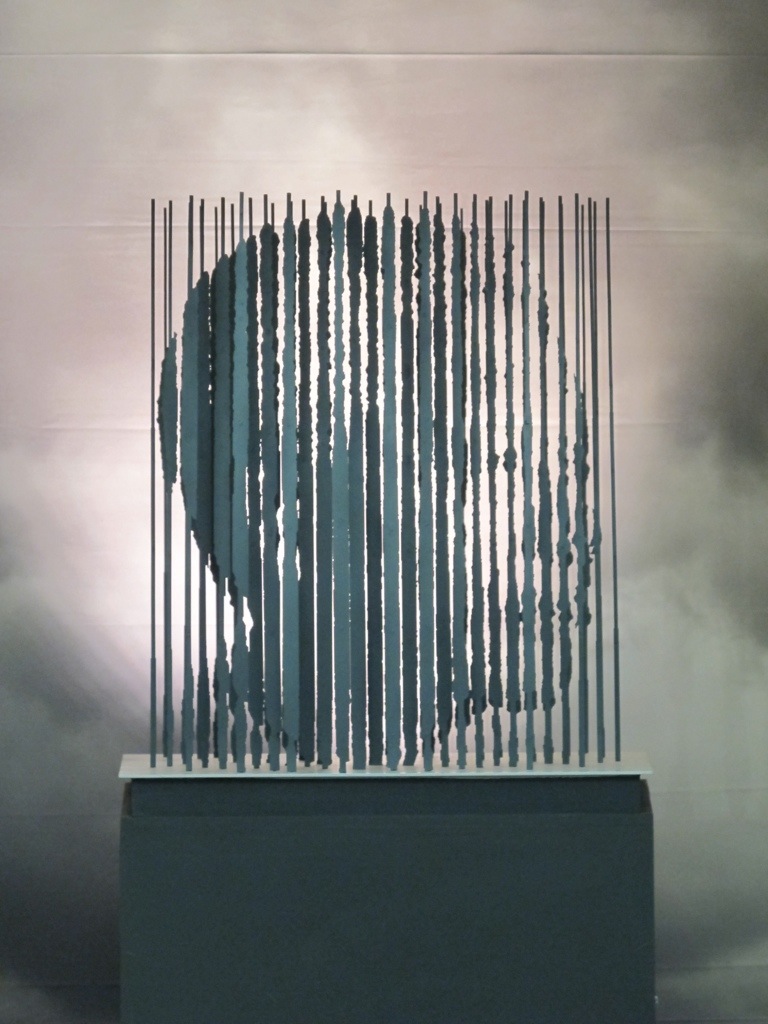