Barbados – A day with some lovely locals 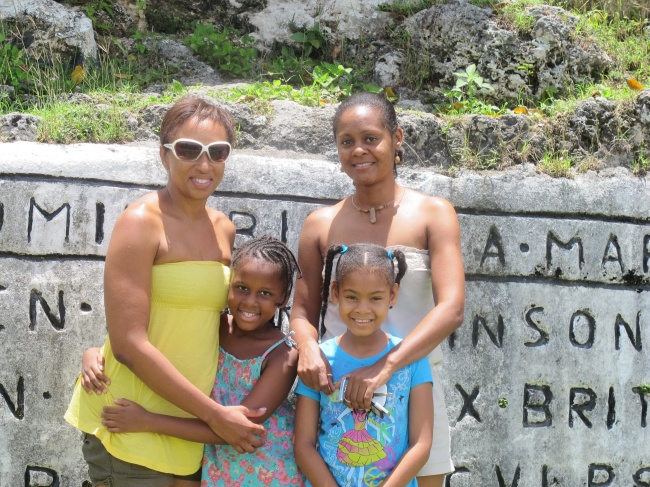 I had a fabulous day out yesterday with my lovely friend Kim and her daughter Myeisha.  I taught with Kim in England 8 years ago and it was fabulous to catch up with her and her boyfriend, Greg, last week.

Then yesterday her friend Erica and daughter Erin, together with Kim and Myeisha took me out for a great day of sightseeing.

We headed to the middle of the island to a great look out, then up to Harrison’s Cave.  The cave was really well done with a motorised train and a guide that led us through the cave for about 40 minutes.  It was the first time that I have seen lakes and waterfalls in a cave system. 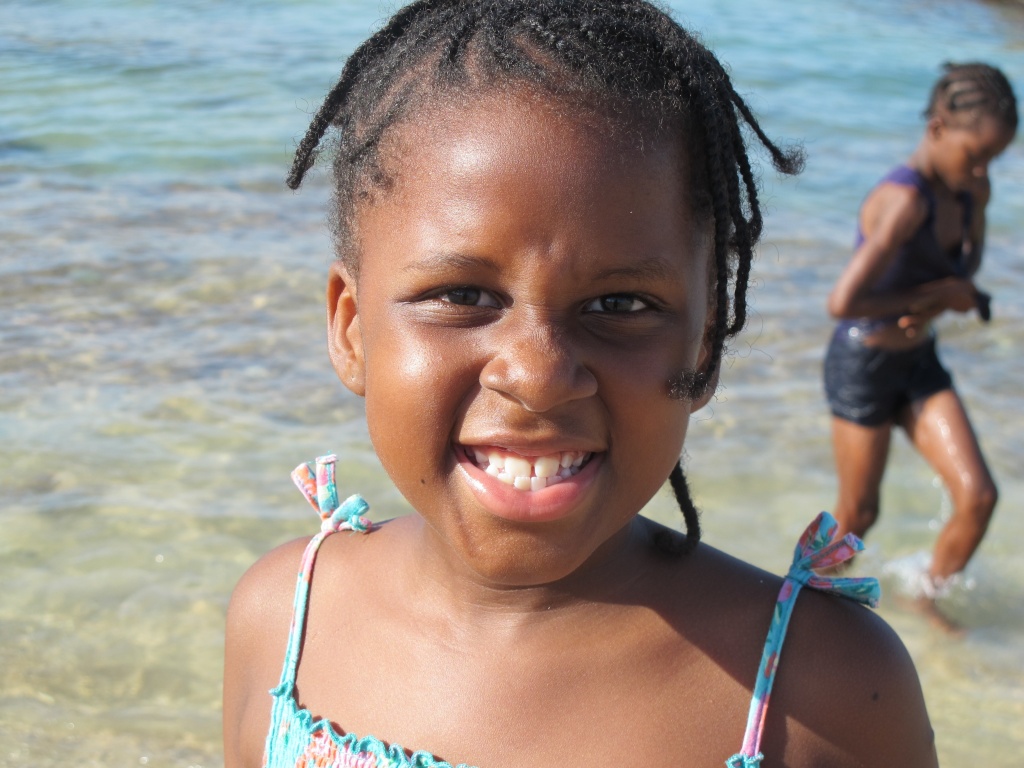 Then we had a yummy fish lunch at a really interesting little restaurant with the locals. 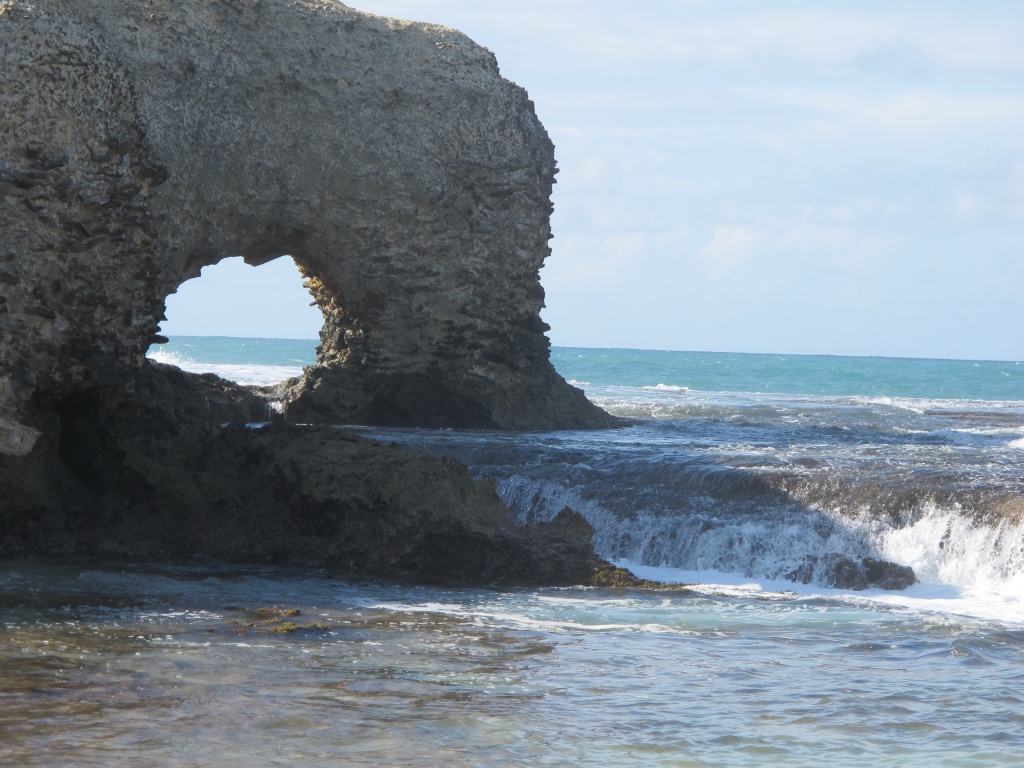 Erica drove us nearly to the top of the East coast and we went for a paddle in this great little bay. 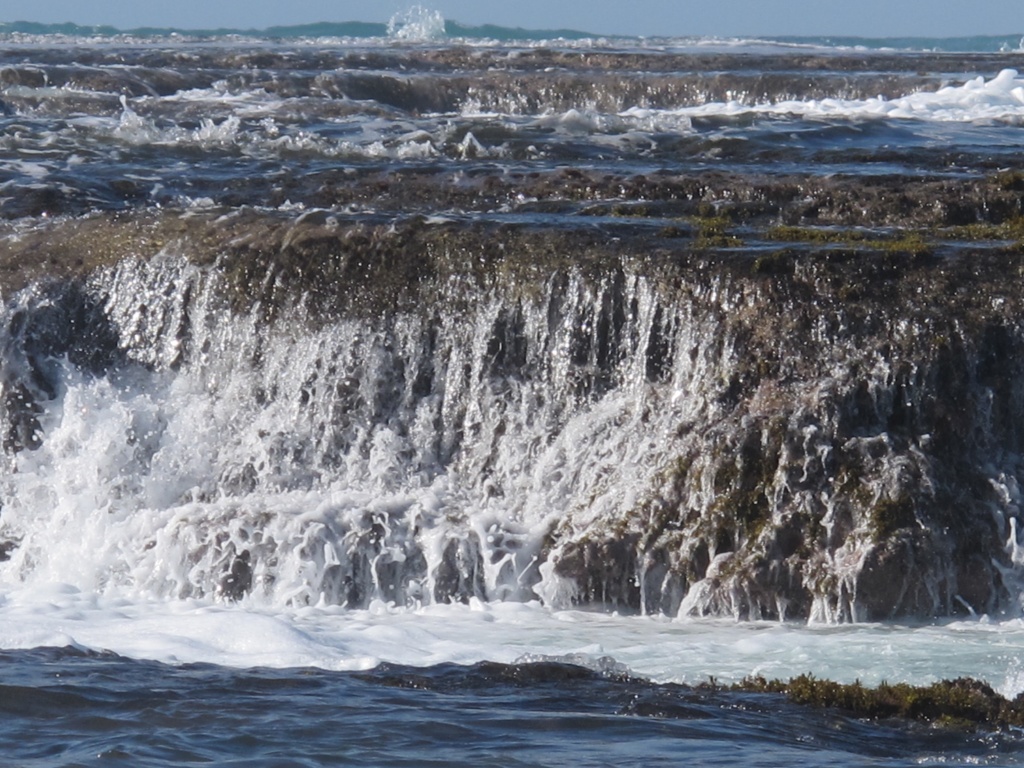 The waves were seriously crashing in from the Atlantic Ocean.

We followed the coast nearly all the way down and I enjoyed watching all of the Bajans picnicking as it was a public holiday. 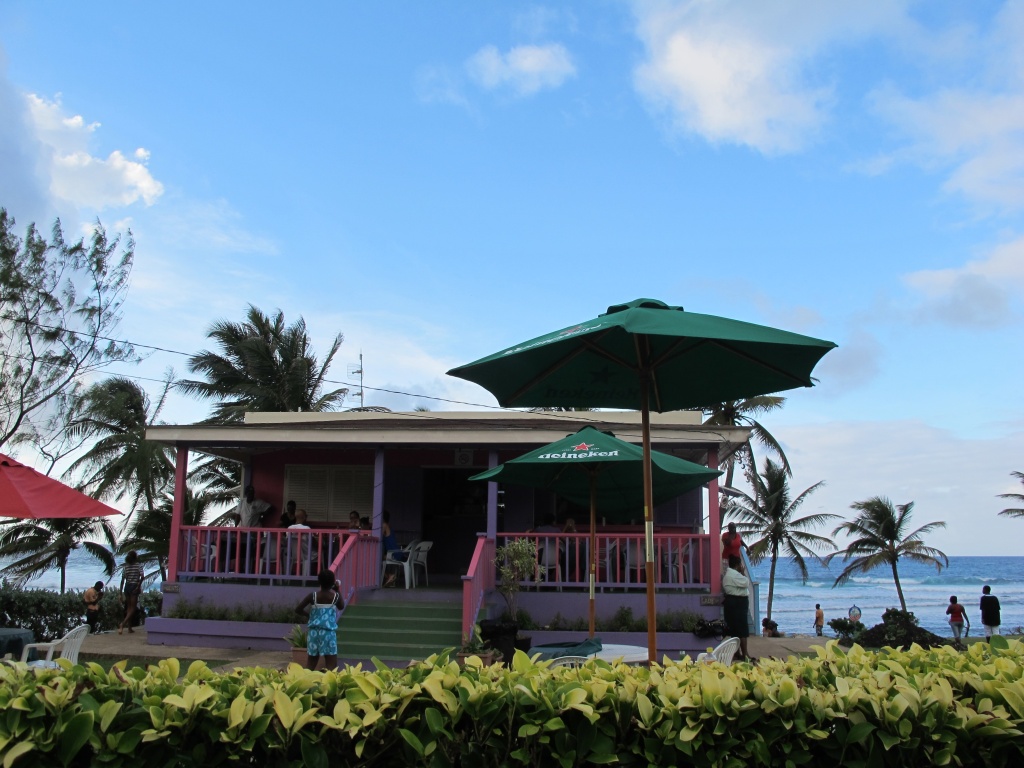 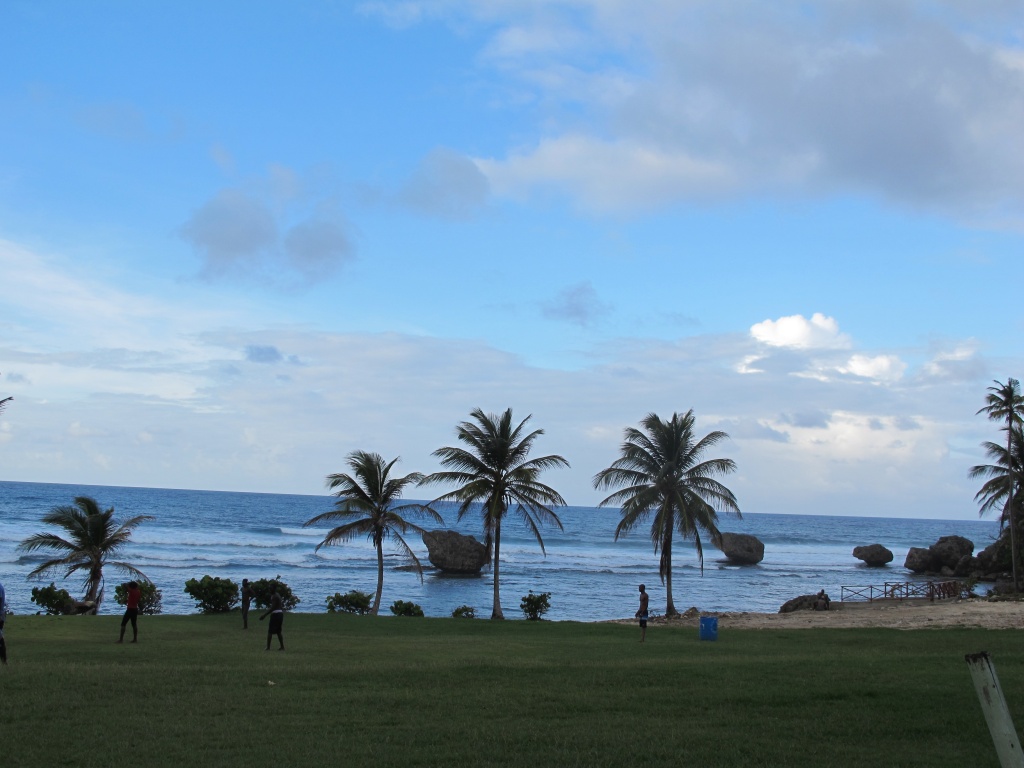 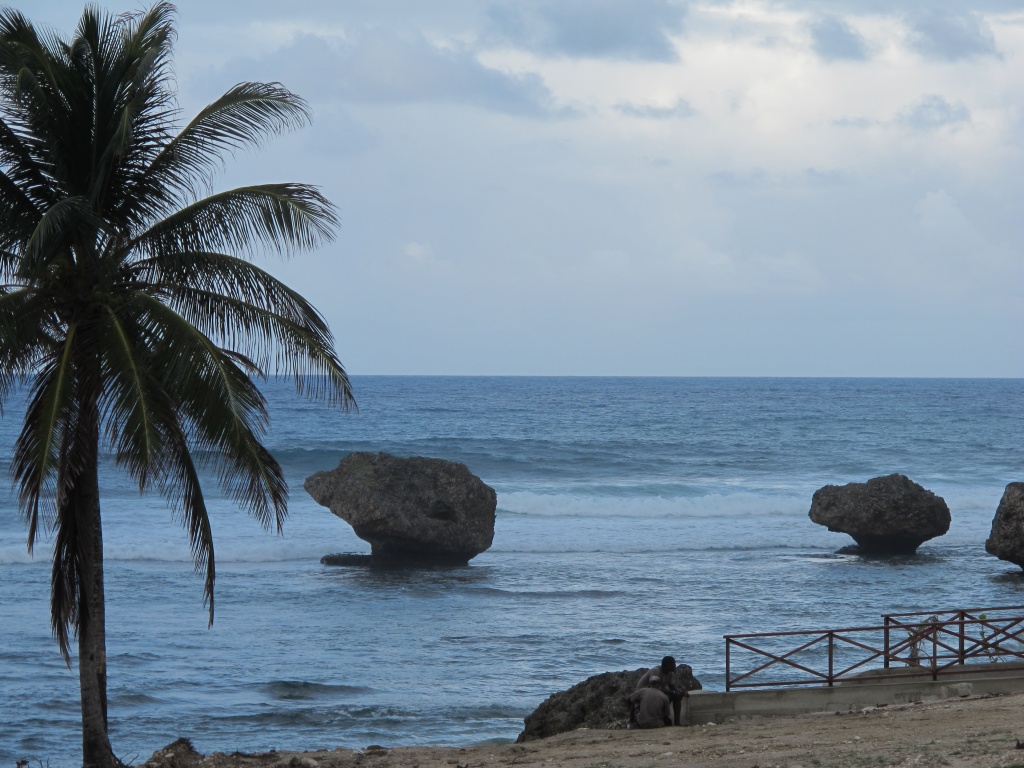 Then back to the SAP tent for Myeisha, Erica and Erin to meet John and to show them around the tent … and a quick beer of course.

All in all a fabulous day! 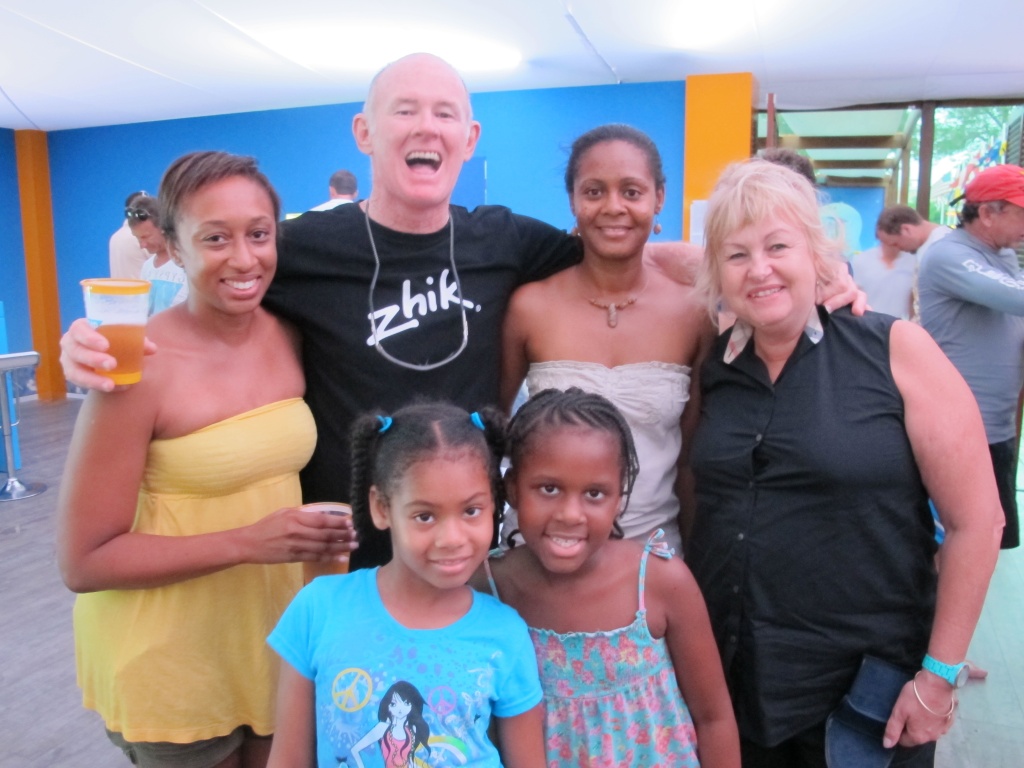