Ourika Valley and the rest of the Moroccan Trip 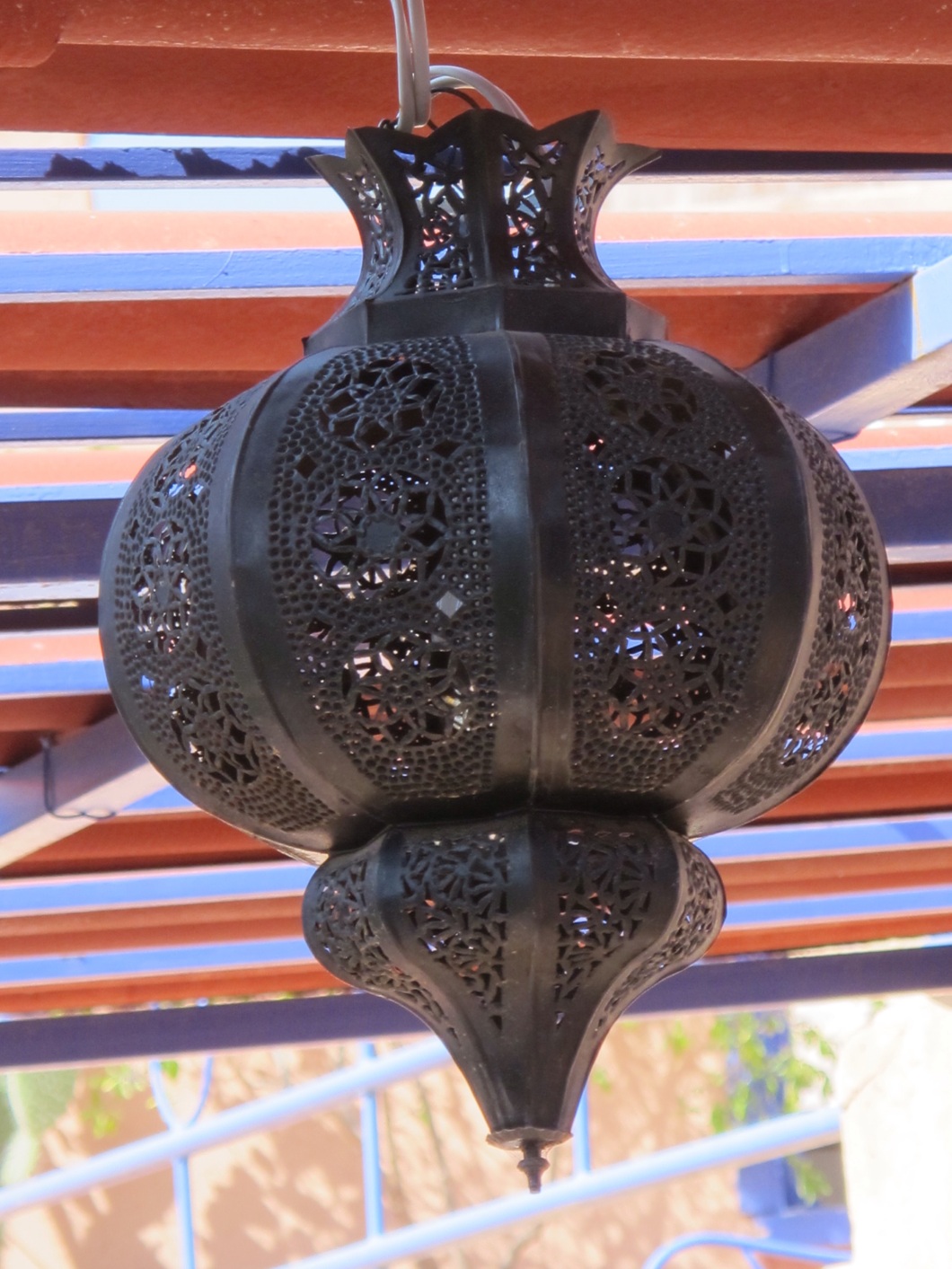 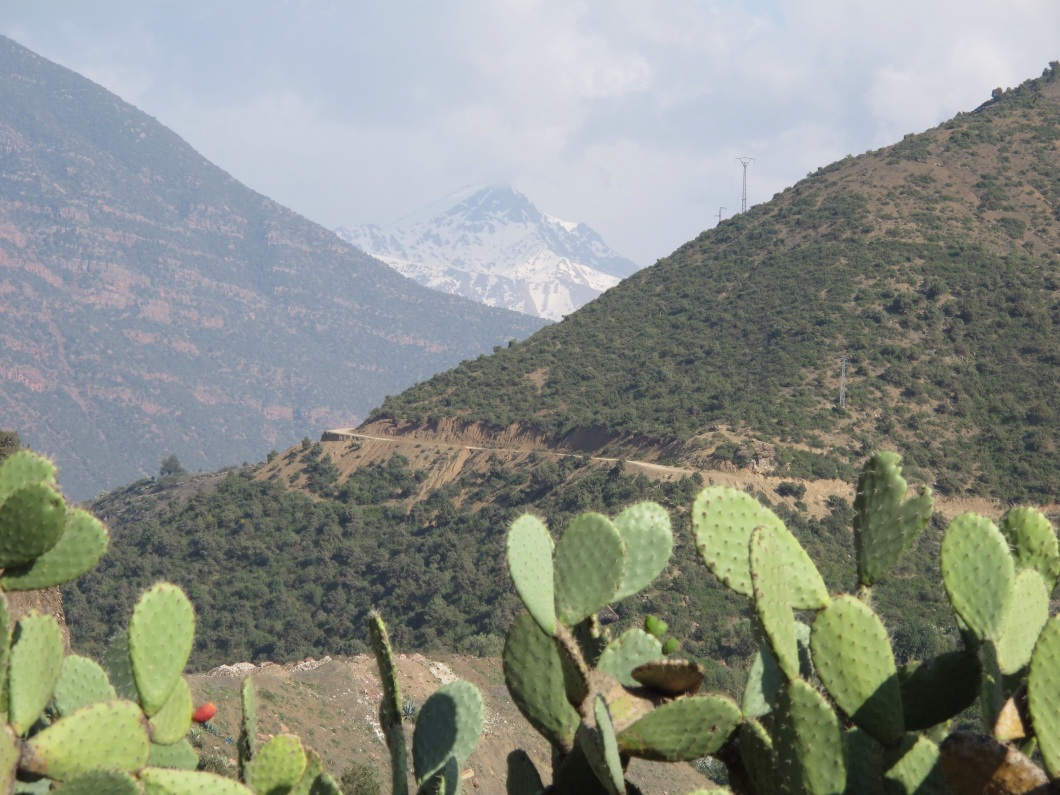 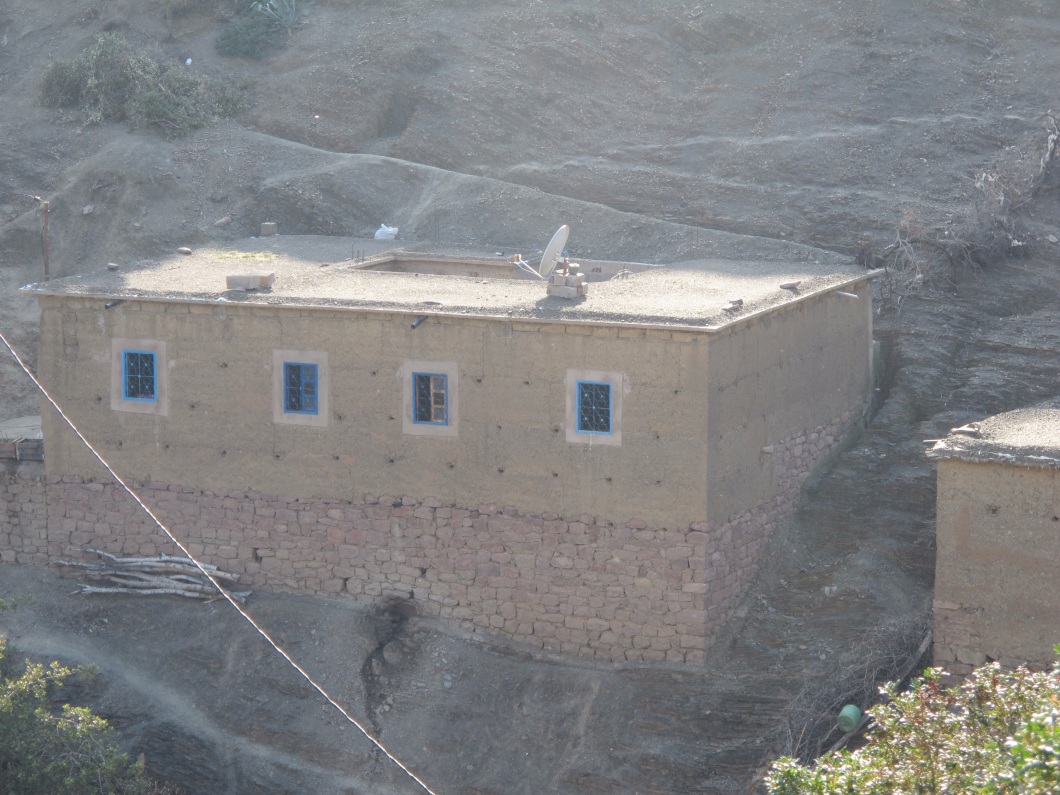 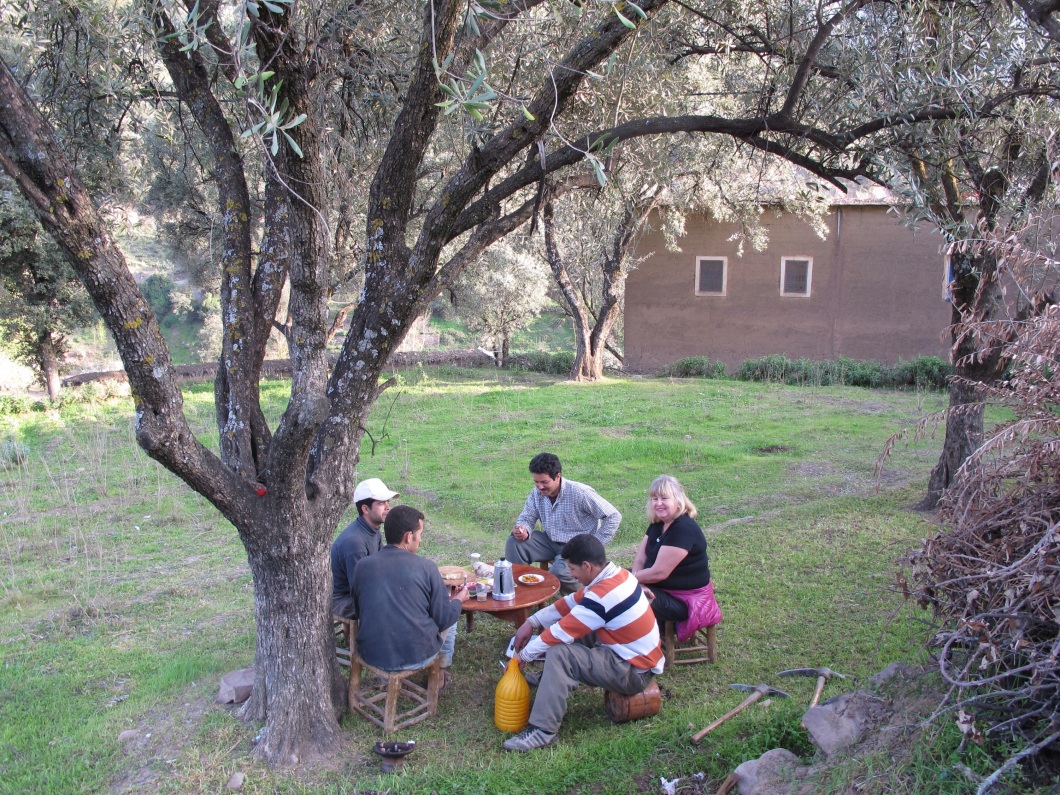 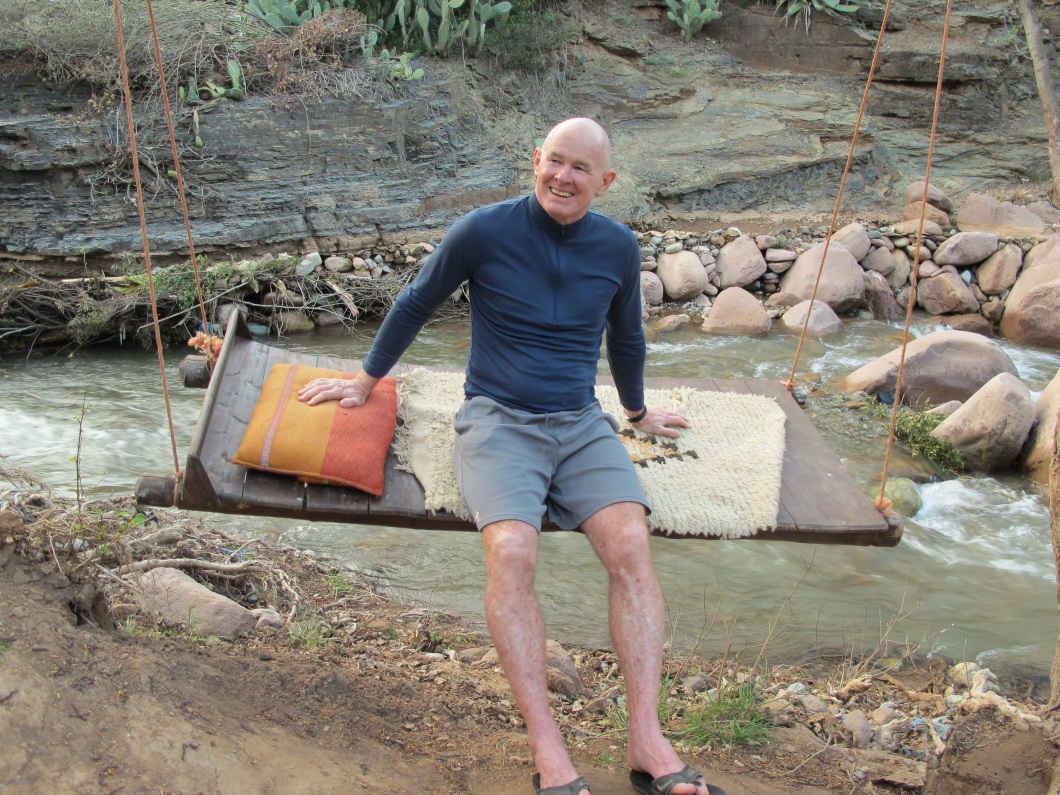 We rocked up at this hotel that we had made a tentative booking at. One of the Irish girls told us that it was a yoga retreat so we decided to give it a go. It looked pretty dodgy to me straight away but John felt embarrassed that we had booked it so we decided to stay. So we threw our things into the room, donned our joggers and headed off into the hills. It was the first hill walking that we had done for a very long time and apart from a pulled hamstring I pulled up ok … although it was only 1.5 hours. We walked through very small Berber villages and for the most part we were with little children who were taking supplies back to their houses … a small gas bottle and not sure what else. It would have been at least an hour trek for them each way, if not further. They were really sweet and we handed out roasted almonds and dried apricots which they were very happy about.

On our way back a lovely fellow called us over laughing and John helped him with some digging in his paddock. He thought that this was really funny. A little further along John waved at some men sitting under a tree having afternoon tea. One of them came after us and insisted that we join them. I know that it is a very unflattering photo of me that John took but it was one of my favourite moments in Morocco. They could speak a few words of French and so could we. They insisted on us sharing their afternoon tea which was delicious. Lovely flat bread with really good strawberry jam, great olive oil in a saucer and fabulous olives. I am not a great olive lover but really enjoyed the Moroccan ones. All washed down with the most delicious sweet milky coffee that I have ever drank. We asked if they had children and three out of the four brothers did. So John pulled out all of his coins and said pour les enfants. I am completely certain that that wasn’t why they called us over but we thought it was the least that we could do. They really were lovely friendly people.

After the hike we headed back to Hippy Lala hotel and were served with very sweet mint tea … rip the enamel off your teeth sweet!

Dinner took so long to serve that I literally fell asleep in my seat. When it arrived it was ok. We then headed to bed and decided that the bathroom stank so badly that we couldn’t have a shower in there. Even during the night when I got up for a pee John shouted “close the door it stinks in there”. So I think that it wins the prize for the worst hotel I have ever stayed in.

The next morning we had breakfast … with cats annoying us … and headed up into the mountains to the High Atlas ski area. We picked up a little boy … about 10, hitchhiking. He was on his way up the mountain with a plastic bag full of herbs to try and sell. He was really rather sweet … compared to the other rather ordinary little boys that were up there hassling us. The area around the ski resort was disgusting. Rubbish everywhere … and people just sitting around in the middle of it picnicking. Unbelievable. The last country we were in where the residence treated their beautiful natural areas so badly was Bosnia. I will let you figure out the connection. It was such a shame as it was really very beautiful.

Of course John had to take the challenge and go skiing up there. There were people everywhere renting ski gear so it wasn’t hard for John to organised. However, there were so many people up there hassling you that it wasn’t very pleasant. To the point that I didn’t really feel safe about leaving the car as it had our luggage in it so I just tried to sleep. John only lasted about an hour as he said the conditions were terrible and unfortunately he buggered his knee straight away.

We stopped for lunch at one of the small local restaurants along the road selling tagines and the people were lovely.

We stopped at a couple of big hotels along the way and used their internet while drinking coffee to try and find somewhere to stay in Marrakech. Unfortunately our lovely hotel was booked out so we just got a basic high rise one in Gueliz … the new area which was pretty easy to drive to. That night we tried to find a restaurant that Katie told us about but failed. Ended up eating Italian.

The next day was great as we headed to a lake about 45 minutes out of Marrakech. We could have been at any outback lake in Australia. Red dirt and gumtrees. We found a fantastic restaurant with the most amazing view over the lake with the Atlas Mountains in the background. It was spectacular. Unfortunately I just couldn’t capture how beautiful it was in a photo as much as I tried. It was being hosted by a most beautiful fifty year woman who was the daughter of the French owner. She was half French and half Finnish.

We had oysters, calami and fish, followed by great coffee. It was a bit like Monte’s but in a lake setting. I was completely enchanted by how beautiful it was and soooooo pleased that the lake was pristinely clean. The weather was magical as well … that lovely Mediterranean weather where it is pleasantly hot in the sun but lovely and cool under a tree.

That night we headed back to the same hotel, which was basic, but we really couldn’t be bothered trying to find something else as we were flying out the next day.

All in all we loved the Marrakech area and will definitely be back! Not sure if we will bother taking the van over but we will see.