Well, we arrived at “the farm” and walked in to meet the animals. Linda had come across us on her way out on a small road on her way to pick her husband, Derek, up from his week at work as a truck driver, and had told us where to go.

The first animal to greet me … well attack me … was the goose, Gilbert. As it turned out he is pretty easy to bluff … you just have to wave your arms in the air and he backs down. Then we came across the pigs which we initially thought were all pregnant, but they are pot belly pigs and really fat.

There are three horses, one is normal, one is a Norwegian horse and can’t eat too much grass or he gets sore feet, which he has at the moment, so has to be starved in a special small paddock on his own. The other horse is very, very old and has never been ridden because he has a stiff back leg.

The sheep are just smelly … only way to describe them. They spend most of their time in a pen near the house.

The chickens are fine and there is one duck who hangs around with the goose. They are inseparable. There are two goats, they are fine but a bit fussy … they eat grass but anything else you have to hand feed them.

Then there are the dogs who are all lovely, but all have their problems. Nelson only has one eye. Izzy only has three legs and Brisket is an epileptic. They are varying ages and all good fun. They spend a lot of time inside. There are four cats, two of which I am yet to lay eyes on.

Linda and Derek are very nice people and as you have already guessed by the description of the animals are very kind. They take on all of the animals that nobody else wants and look after them. John and I were really touched by their attitude. They reckon that every living thing deserves to have a decent life.

When Linda was showing me around, she started talking about the chickens, who were wandering around in front of us. There were three largish chicks and she asked me if I thought that the middle one was going to be a cockerel. I went, ok then, I am going to fail this test because I had no idea what a cockerel was. So had to just admit it. As it turns out it is a rooster. Language difference.

My only other failing was at dinner that night out under a lovely gazebo thingy, Izzy (the one with three legs … has this habit of coming up and giving you a big nudge with her head, can’t blame her as she only has one front leg) anyway, she decided to give me a huge nudge to my right hand which was holding a glass of red wine. The wine and the glass went flying across the table and I looked like a retard. I don’t really know if they believed me that Izzy had done it.

We had a very pleasant night. Linda very kindly cooked us chilly for dinner and we consumed way too many bottles of wine. I think we passed the test.

The next morning they had to head off to a gypsy christening, so they headed off and we did some chores. John went around the paddock and shovelled up all of the horse poo. I watered the pot plants and filled up the horse trough and hosed some water into the pig’s swill for them to lie around in all day. 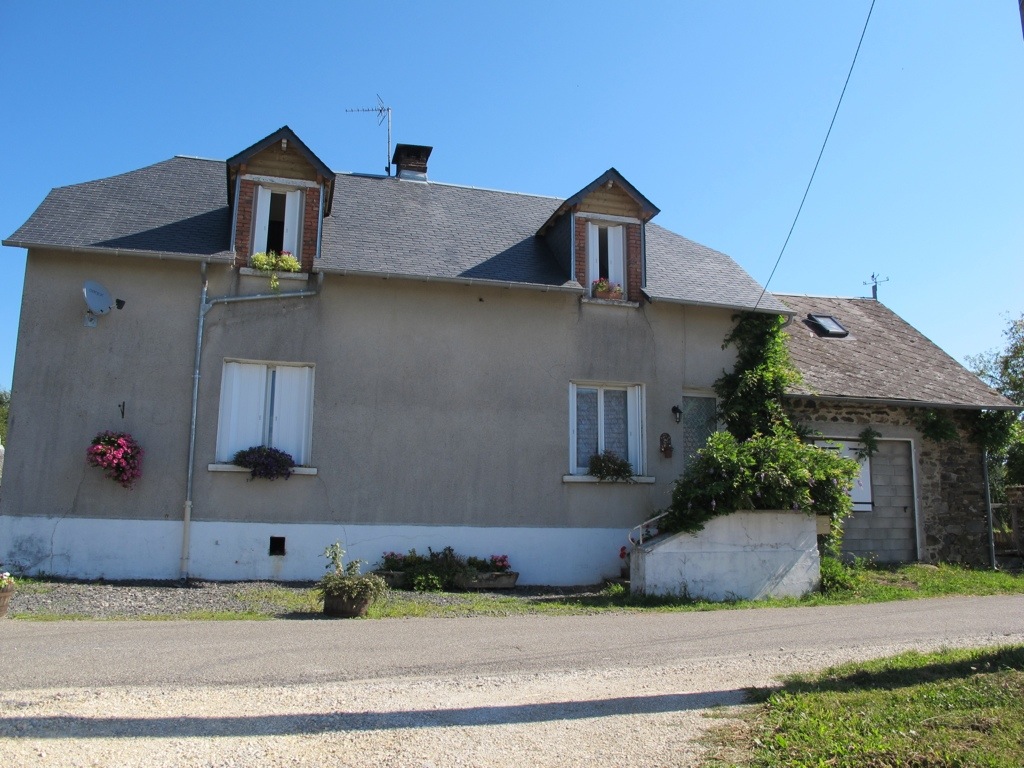